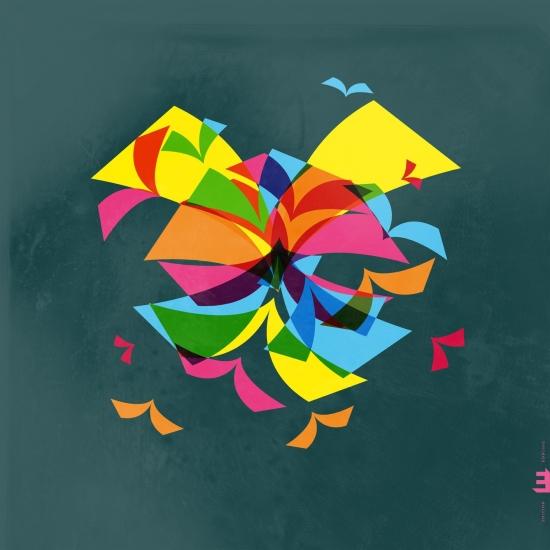 Info for Live at Le Crescent

A brand new live recording from firebrand US-based collective Kneebody - one of the most adventurous and exciting bands of their generation, known for their sheer virtuosity and musicianship.
In October 2019, Kneebody (featuring cornerstones of the New York jazz scene Ben Wendel, Nate Wood, Shane Endsley and Adam Benjamin) released their debut album on Edition Records, "Chapters." The all-encompassing and powerhouse record that mixes deep grooves and deft melodies was adventurous, exuberant and above all, powerful; music for a new generation from a band with a committed and distinctive sound alongside an all-star guest-list of collaborators including Gretchen Parlato, Josh Dion, Becca Stevens, Gerald Clayton and Michael Mayo.
Following the success of Chapters and whilst on tour in Europe, the group played to a sold-out audience at Le Crescent in France. Performing music from their last album and firm favourites from their back catalogue, 'Kneebody: Live at Le Crescent' is vibrant and commands your attention with surprises at every turn. Everything about their musical signature is on display: displaced beats, infectious riffs and haunting unison horns blended with affecting solos and an unmatched confidence.
Playing live is what makes Kneebody, Kneebody. Some of their earliest albums were recorded on lo-fi equipment from the back of club rooms, but ‘Live at Le Crescent’ brings fans up-to-date with a new instalment for 2022 and reminds us that this is a group that does not stand still.
Ben Wendel, saxophone, effects
Shane Endsley, trumpet, effects
Adam Benjamin, keyboards
Nate Wood, drums, bass
Recorded by Antoine Guyonnard at Le Crescent Jazz Club, Mâcon, France
Mixed and mastered by Nate Wood 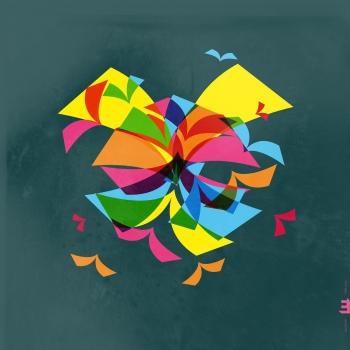 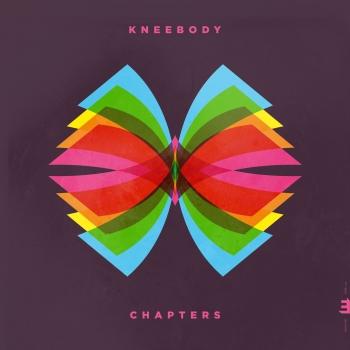 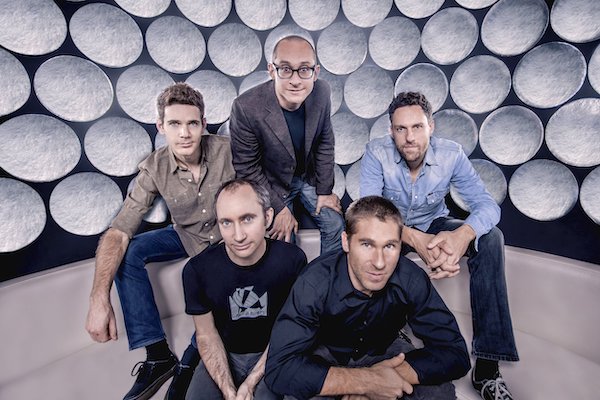 Kneebody
do not stand still. Always searching, always committed. Intent on discovering new pathways of musical expression. Never complacent and never predictable. Kneebody are one of the most adventurous and exciting bands of their generation for their sheer virtuosity and musicianship, armed with a clarity of vision and understanding of who their audiences are. Chapters, their 9th studio album and their first full album since they became a four piece with the extraordinary Nate Wood taking the dual role of drummer and bassist on three tracks (and bringing in the astonishing Kaveh Rastegar for the rest of the album), is highly original, explosive and inventive. A powerhouse of firepower and virtuosity told with commanding musical intent.
Held together with their trademark sound of displaced beats, infectious riffs and haunting unison horns blended with compelling affected solos, a musical confidence and a sublime musical language, Chapters is one of their most spirited and accomplished albums to date. An album of originals featuring a stellar array of guests including Michael Mayo, Gretchen Parlato, Josh Dion and Becca Stevens, it has the potential to become a modern day great! With an explosive vitality and exuberance, and, at the flick of a switch, the ability to switch from a wall of monstrous improvisations to a sound of nuanced sweetness, Chapters epitomises Kneebody’s reason for being.
Referring to the title and its meaning, trumpeter Shane Endsley continues: ‘The title references the episodic nature of life and the way our personal stories begin to form a narrative as we accumulate more time on the planet. Kneebody feels like a family. We came together as young people and have spent all these years growing together. We have our personal chapters and we have our chapters as a band and they all intertwine. Sometimes we have to look back to realize what a given chapter was about and sometimes it can be noted in the present. At this time, Kneebody is clearly entering a new period and this album illustrates the passage. We have the original quintet, the new quartet, and we have the arrival of these wonderful guests. From here, we begin the next chapter of our story.’
As with all Kneebody projects Chapters is performed in a spirit of deep respect for the individual musical talents of all. A band of 15+ years with the excitement and energy of one starting out, instantly recognisable, Kneebody performs the feat of creating music that’s both musicians’ music and music for the people. They have the ability to create the feeling of a rock band with the subtle language of jazz. This music is up there with the most engaging bands on the circuit – edginess, intensity and massive energy, tempered by respect and spirit accented by superb musicianship and virtuosity.