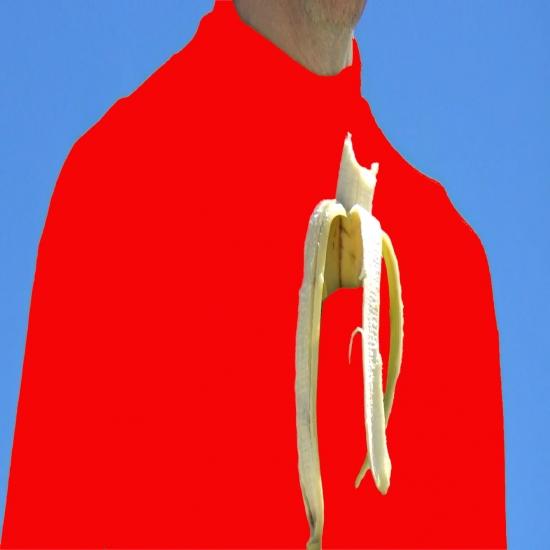 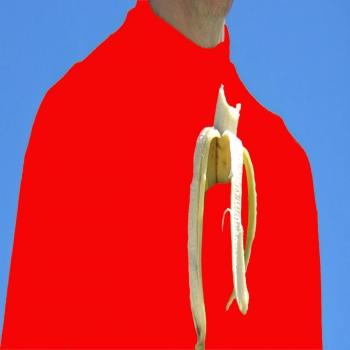 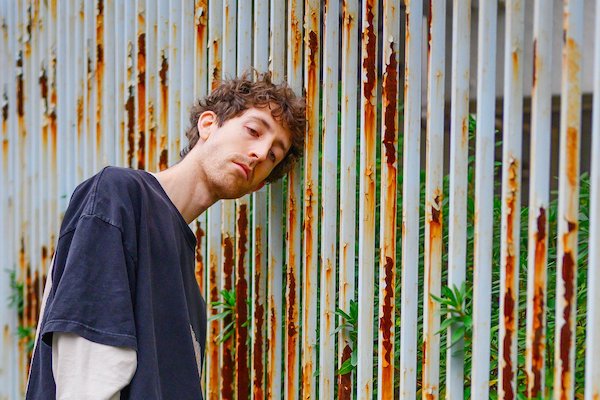 Sam Gendel
Sam’s Nonesuch Records debut album, Satin Doll, will be released March 13, 2020. Recorded in Gendel’s native California, Satin Doll is a futuristic homage to historical jazz. The album features three musicians—Gendel on saxophone, Gabe Noel on electric bass, and Philippe Melanson on electronic percussion—engaging in simultaneous synchronized sonic construction/deconstruction of jazz standards, including Miles Davis’ “Freddie Freeloader,” Charles Mingus’ “Goodbye Pork Pie Hat,” and Duke Ellington’s “Satin Doll.” A Gendel-produced video for the album track “Afro Blue” by Mongo Santamaria may be seen below. Satin Doll may be pre-ordered now with an instant download of "Afro Blue."
“Sam Gendel plays like a student at the altar of spiritual jazz," says Pitchfork. "His songs are just a little too psychedelic to sit in the contemporary jazz section, but his music is as studied and controlled as his counterparts in post-bop." "In the spirit of Miles Davis or late-career John Coltrane," says Fader, "Gendel aspires to a transcendent form of jazz." KCRW says: "Sam Gendel makes poetry in musical motion [and] speaks to our time and beyond."
Sam Gendel is a musician and producer living in Los Angeles, CA. He is most known for his work with the saxophone, though he is proficient on multiple instruments. His work is diverse and includes significant collaborations with a wide range of artists including Ry Cooder, Blake Mills, Sam Amidon, Perfume Genius, Moses Sumney, Knower, Vampire Weekend, and inc. no world. Gendel’s previous discography includes the critically praised Music for Saxofone & Bass Guitar with bassist Sam Wilkes and 4444.