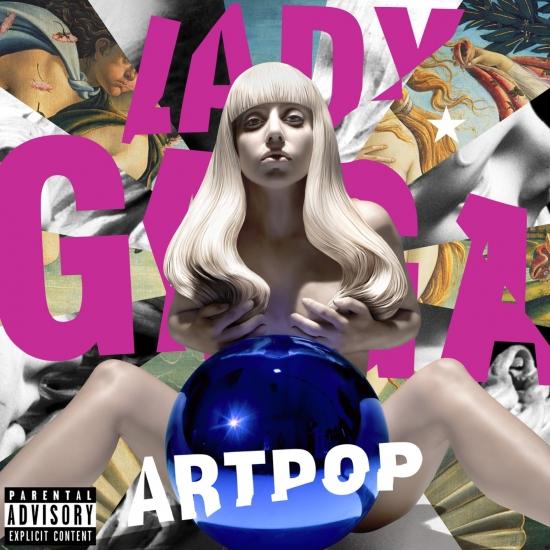 2013 album from the Pop superstar. Artpop musically mirrors Gaga's creative process. Simply put, Artpop is a celebration of obsession set to a carefully crafted musical landscape that brings the listener on a truly unique audio journey. With producers White Shadow, Zedd, Madeon and others on board, Gaga's signature Dance/Pop sounds have risen to new heights, bringing a fresh experience that is destined to shake up the current state of Pop music.
Musically, the sonic energy of ARTPOP’s fizzy, synth-driven EDM bangers remained compelling. Lead single ‘Applause’, released in August 2013, scaled Gaga’s former peaks, its hi-NRG Europop charm securing it Top 5 chart placings across the globe. A homage to her devoted fans’ support, ‘Applause’’s battalion of songwriters suggested a wide search for winning ingredients, though notably absent was RedOne, who had steered so many of the early successes that this song drew from. He could, however, be found on ‘Gypsy’ – one of ARTPOP’s best tracks, and an anthemic 80s throwback. 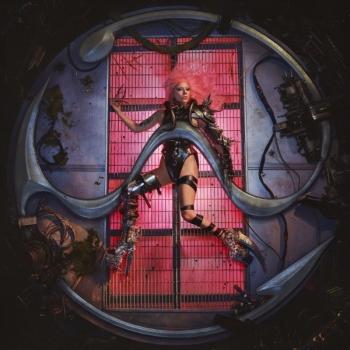