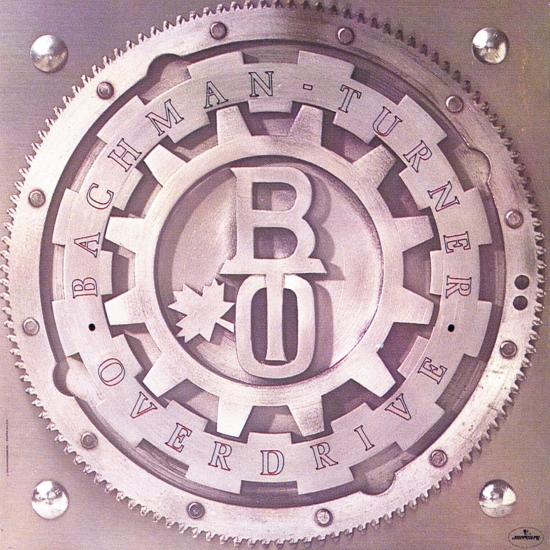 Bachman–Turner Overdrive is the self-titled debut album by Canadian rock band Bachman–Turner Overdrive, released in 1973. It was originally to be titled Brave Belt III, as Brave Belt was the name of the group before they became Bachman–Turner Overdrive.
Although this album did not produce a true hit single ("Blue Collar" only managed to reach #68 on the U.S. Billboard charts), it was certified "Gold" by the RIAA in 1974, largely pulled up by strong sales of BTO's two subsequent albums (Bachman–Turner Overdrive II and Not Fragile).
"Ben Davies called Bachman-Turner Overdrive's first album a "fusion of Lynyrd Skynyrd-style Southern/trucker rock and ZZ Top's anthemic arena rock," and with their logo imprinted in a big metallic gear which looks like it inspired James Cameron's Terminator trademark, Randy Bachman, his brothers Tim and Robbie, and C.F. Turner dish out a methodical mix of plodding hard dirges. They took the Brave Belt beginnings and followed them to the harder extremes, a focus on blue-collar working men's music without the swagger of Michigan's Grand Funk Railroad. Taking a cue from Leslie West's Great Fatsby persona, much like the Guess Who at this point in time, Bachman-Turner Overdrive let it all hang out, choosing a sloppy "everyman" image for their stage look. It wasn't a pretty sight, nor is the music enhanced with any decorations; the discipline of Jack Richardson, who clearly had his hands full with Burton Cummings' control of Randy Bachman's previous group, was forsaken for Bachman's vision, for better or for worse. Like the 1984 reunion/finale on Compleat/Polygram, also entitled Bachman-Turner Overdrive, this is a very consistent set with no hits and a focus on bottom-heavy sounds. Not heavy metal, more like molten metal, oozing and dripping without the high-energy ZZ Top and Led Zeppelin injected into their driving numbers. Bachman-Turner Overdrive is rocking here in the sitting position even on an up-tempo opener, "Gimme Your Money Please," one of C.F. Turner's best contributions to the Bachman-Turner Overdrive catalog. But Tim Bachman's "Down and out Man" does have the seeds of "Takin' Care of Business," and it is the cleverness of journeyman brother Randy that crafted this enterprise, continually shaping it. The gatefold's side-view mirror images of the band in an automobile junkyard sums up what the music is all about. Fans of both Bachman-Turner Overdrive and the Guess Who had good reason to complain. Had Burton Cummings and Randy Bachman pooled their efforts, the Guess Who would have been a North American powerhouse. Three decades after this music's release, the reconstituted Guess Who plays hits from both bands, but the worst excesses of these artists were put on public display, with some of the klunkers recorded by both Bachman-Turner Overdrive and the Guess Who. Four of the eight tunes on this debut are from Randy Bachman's pen, and though there is nothing as dynamic as their first hit, "Let It Ride," on this debut, there are none of the bad tracks found on future discs which hit the proverbial brick wall. C.F. Turner's "Blue Collar" is a harbinger of "Looking out for #1" from 1975's Head On, and this debut sets the tone for the success that would follow." (Joe Viglione, AMG)
Randy Bachman, lead guitar, backing and co-lead vocals (5, 7)
Tim Bachman, rhythm guitar, backing, lead (6) and co-lead vocals (5)
C.F. Turner, bass, lead (1-4, 7, 8) and backing vocals
Robbie Bachman, drums, percussion
Additional musicians:
Barry Keane, congas
Will MacCalder, piano
Garry Peterson, percussion, drums, background vocals
Digitally remastered 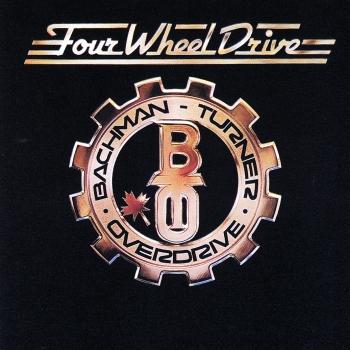 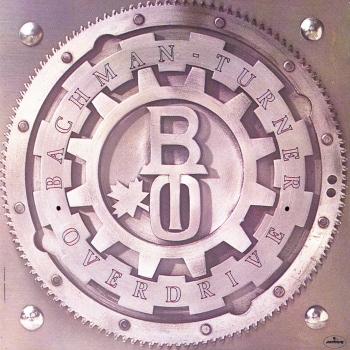 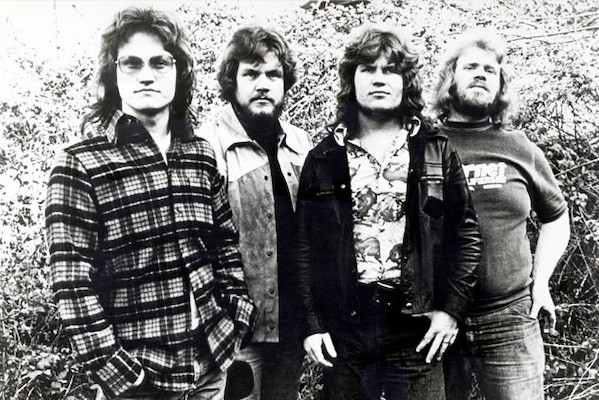