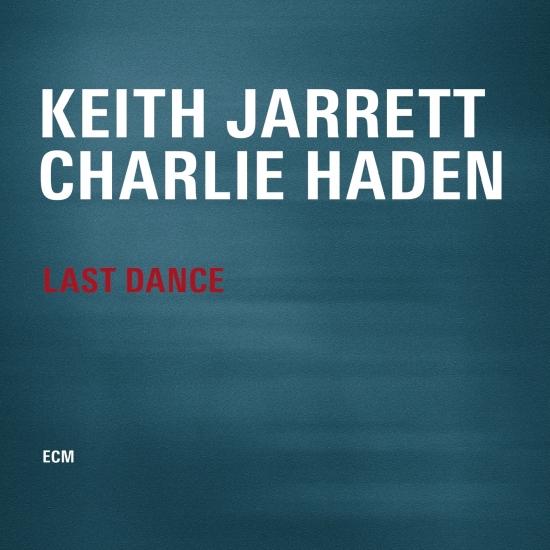 Last Dance features more music from the highly creative session at Keith Jarrett’s home studio which brought forth the much-loved Jasmine album. In this new selection Jarrett and Charlie Haden broaden the scope of the project to include jazz classics like Thelonious Monk’s “Round Midnight” and Bud Powell’s spritely “Dance Of The Infidels”, dazzlingly interpreted by the duo. Love songs are still to the fore, with tender versions of “My Old Flame”, “My Ship”, “It Might As Well Be Spring”, “Everything Happens To Me”, and “Every Time We Say Goodbye” as well as alternate takes of “Where Can I Go Without You” and “Goodbye”, every bit as touching as the Jasmine renditions. “When we play together it’s like two people singing”, said Jarrett of this reunion with Haden. The intentions of the song are honoured, the shades of meaning in a melody or a lyric explored instrumentally. As Charlie Haden put it, “Keith really listens, and I listen. That’s the secret. It’s about listening.”
Keith Jarrett, piano
Charlie Haden, upright bass
Recorded March 2007 at Cavelight Studio, New Jersey
Engineered by Martin Pearson
Mastering at MSM Studios, Munich by Manfred Eicher and Christoph Stickel
Executive Producer: Keith Jarrett, Manfred Eicher