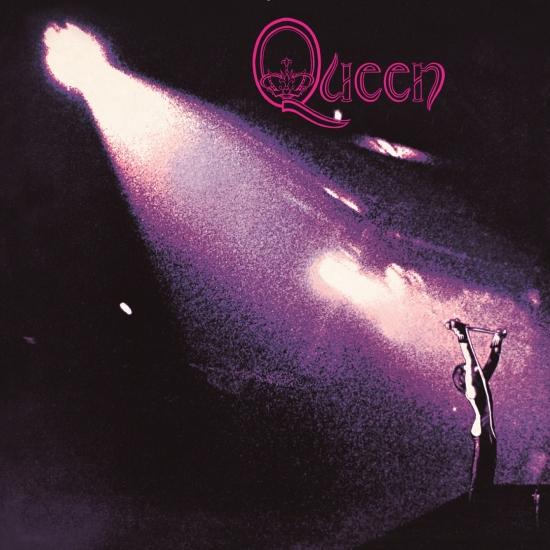 "Queen" is the self-titled debut studio album by the British rock band Queen. Released on 13 July 1973 by EMI Records in the UK and by Elektra Records in the US, it was recorded at Trident Studios and De Lane Lea Music Centre, London, with production by Roy Thomas Baker, John Anthony and the band members themselves.
The album was influenced by heavy metal and progressive rock. The lyrics are based on a variety of topics, including folklore ("My Fairy King") and religion ("Jesus"). Lead singer Freddie Mercury wrote five of the ten tracks, lead guitarist Brian May wrote four songs (including "Doing All Right", which he co-wrote with Tim Staffell while in the band Smile), and drummer Roger Taylor both wrote and sang "Modern Times Rock and Roll". The final song on the album is a short instrumental version of "Seven Seas of Rhye", the full version of which would appear on the band's second album, Queen II.
"Like any patchy but promising debut from a classic rock group, it's often easy to underrate Queen's eponymous 1973 debut, since it has no more than one well-known anthem and plays more like a collection of ideas than a cohesive album. But what ideas! Almost every one of Queen's signatures are already present, from Freddie Mercury's operatic harmonies to Brian May's rich, orchestral guitar overdubs and the suite-like structures of "Great King Rat." That rich, florid feel could be characterized as glam, but even in these early days that appellation didn't quite fit Queen, since they were at once too heavy and arty to be glam and -- ironically enough, considering their legendary excess -- they were hardly trashy enough to be glam. But that only speaks to the originality of Queen: they may have traded in mystical sword 'n' sorcerers themes like so many '70s prog bands, and they may have hit as hard as Led Zeppelin (and Jimmy Page's guitar army certainly was a forefather to May's overdubs), but they didn't sound like anybody else, they were too odd in their theatricality to be mistaken for another band. That much was apparent on this debut, but one thing was crucially missing: songs that could coalesce their sound and present it in a memorable fashion. There is an exception to that rule -- the wild, rampaging opener "Keep Yourself Alive," one of their very best songs -- but too often the album plays like a succession of ideas instead of succinct songs, and the group's predilection for suites only highlights this, despite the occasional blast of fury like "Modern Times Rock & Roll." This can be quite appealing as sheer, visceral sound and, in that regard, Queen is kind of irresistible. It showcases the band in all their ornate splendor yet it's strangely lean and hard, revealing just how good the band was in their early days as a hard rock band. That might not quite make it an overlooked gem -- it remains patchy on a song for song basis -- but it sure makes for an interesting debut that provides a rough road map to their later work." (Stephen Thomas Erlewine, AMG)
Queen
Digitally remastered 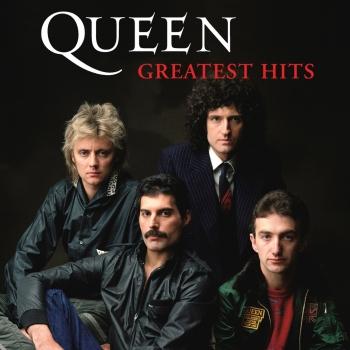 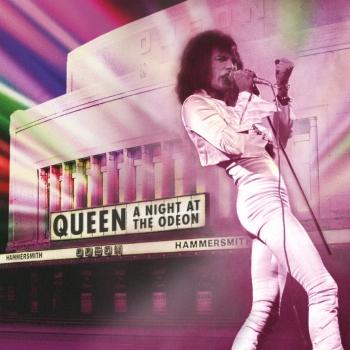 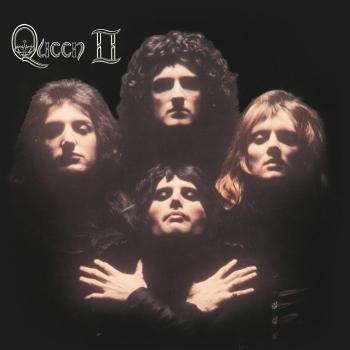 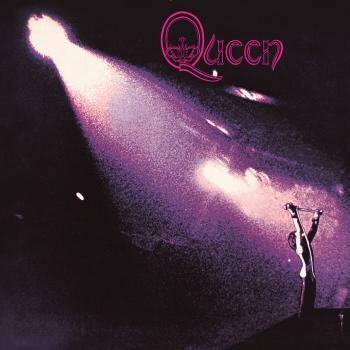 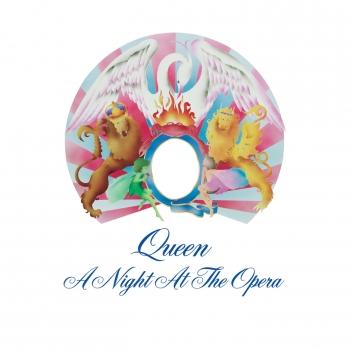 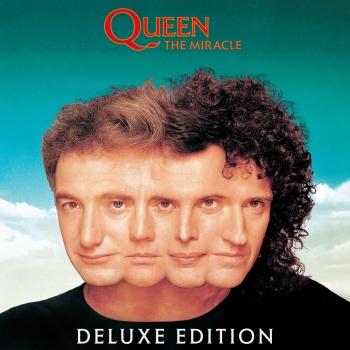 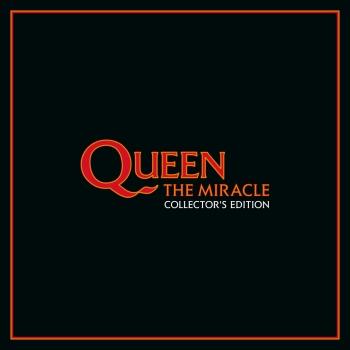 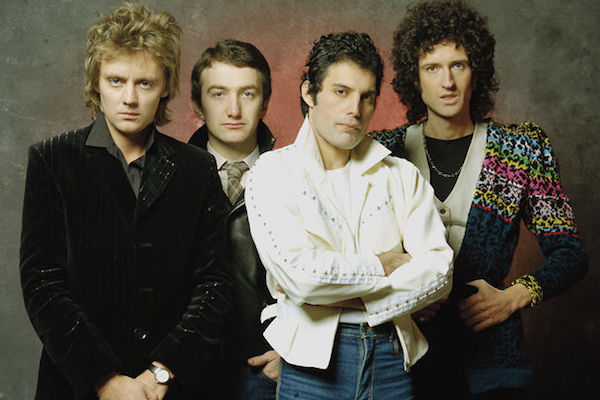