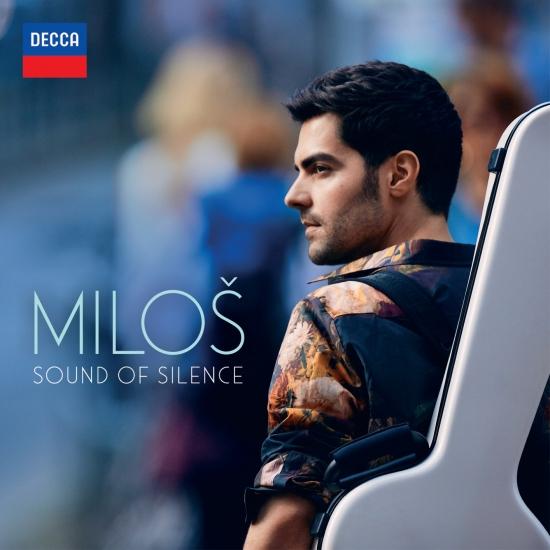 Info for Sound Of Silence

“Sound of Silence is my reflection on that time. It includes both guitar pieces that I used in order to build myself up from the ground again, as well as those amazing songs I listened to in moments when I had to get away from it all. It’s a personal scrapbook of music that will always have a special meaning to me.” Milos.
“We all face obstacles in our lives, moments when the foundations are shaken to the core and it seems there is no way forward. I would love to imagine that this album will not only be an enjoyable journey through great music, but also an inspiration to others to find space in their lives to reflect and find their own ways to overcome the challenges and adversities they face every day in this crazy modern world.” (Milos)
Miloš Karadaglić, guitar 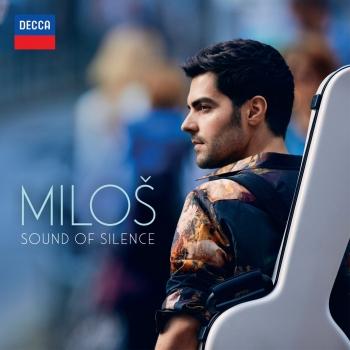 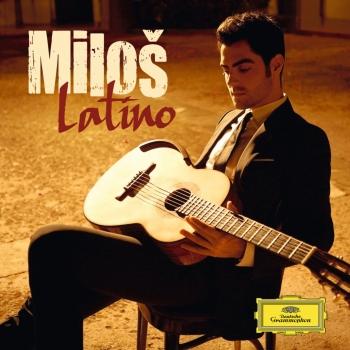 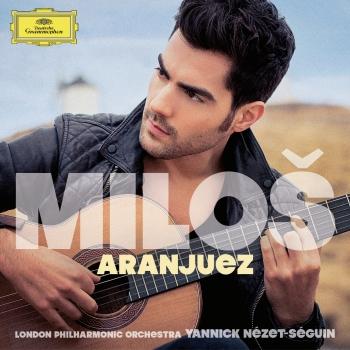 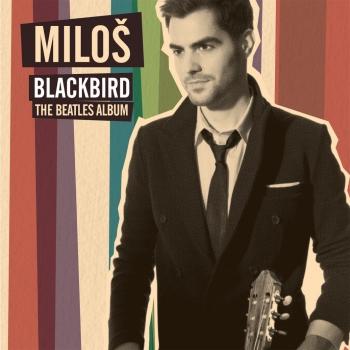 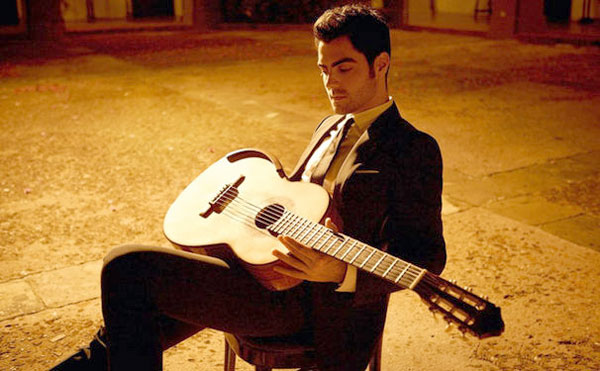 Miloš Karadaglić
Born in Montenegro in 1983, Miloš Karadaglic began playing the guitar at the age of eight and quickly won national recognition for his performances. At 16 he was awarded a scholarship to London’s Royal Academy of Music where he studied with Michael Lewin, graduated with First Class Honours in 2004, and went on to complete a Masters degree in Performance. Subsequently he was made a Meaker Junior Fellow – the first guitarist to be given this accolade at the RAM.
2005 - Awarded the “Julian Bream Prize”, adjudicated by the maestro himself
2006 - His performance at London’s Wigmore Hall as a winner of the Maisie Lewis Young Artist Platform is acclaimed by Classical Guitar Magazine: “It is not very often that this sort of thing happens: where the forces of violin and piano, complete with centuries of repertoire and exuberance, are outmanoeuvred by the charm and eloquence of a single classical guitar.”
2007 - Receives the “Prince’s Prize” given by HRH Prince Charles and the Silver Medal of London’s venerable Worshipful Company of Musicians, the first guitarist ever to win these prestigious awards
2008 - Recitals at the Lucerne Festival and in London, Windsor and other venues in England
2009 - Concerts with the London Philharmonic Orchestra (Concierto de Aranjuez); recitals include Amsterdam, Rome, Switzerland and London’s Spitalfields Festival
2010 - Concerto engagements in London, Leeds and Singapore; recitals include Wigmore Hall, Vienna Konzerthaus with Rolando Villazón, Schloss Elmau (Germany), the Gstaad (Menuhin), Cheltenham, Spitalfields, iTunes (London) and Norwich festivals, as well as St. Martin-in-the Fields and Southampton, Bristol and Scotland
2011 - Signs exclusive recording contract with Deutsche Grammophon – his debut album, a personal musical tour of the Mediterranean, is being released this year. Recital plans include appearances at the Wigmore Hall, in Munich, at Schloss Elmau and at the Brighton and Boca Raton (Florida) festivals