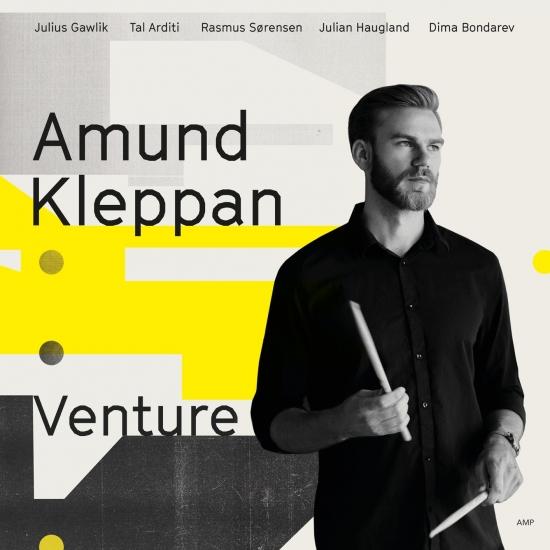 Kleppan Project is a new group with international up-and-coming jazz musicians. The Norwegian jazz drummer Amund Kleppan recorded his debut album «Venture» earlier this year, which will be released in November. There will be presented music from this record in addition to other originals from the band members.
Amund Kleppan currently studies at the Jazz Institute Berlin and last year he won a Danish Music Award with his band Aloft Quartet. He has played with artists such as Arild Andersen, Marius Neset, Randy Ingram and Marcin Wasilewski.
Julius Gawlik, saxophone, clarinet
Tal Arditi, guitar
Rasmus Sørensen, piano
Julian Haugland, double bass
Amund Kleppan, drums
Guest:Dima Bondarev, trumpet 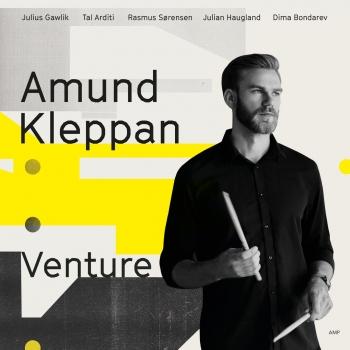 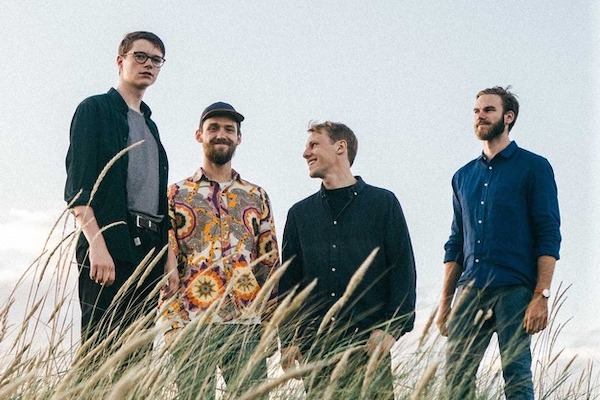 Amund Kleppan
b. 1996) is a promising jazz drummer from Norway. He currently lives in Berlin, where he studies at the Jazz Institute Berlin. He has shared the stage with musicians like Arild Andersen, Marius Neset, Jacob Young, Trygve Seim and Marcin Wasilewski. In addition to being sideman in many different projects, Amund has his own group, to which he composes and arranges music. His debut album will be released 15th of November 2019.