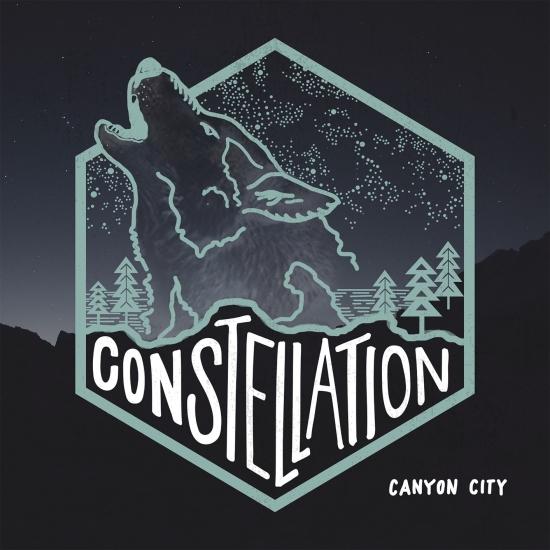 Mixing his indie-folk roots with pop hooks and sparse, airy production, Nashville-based songwriter, multi-instrumentalist and producer Paul Johnson shoots for the stars with Constellation, his second album as Canyon City.
Just as he did on that career-launching record, Johnson wrote, performed and produced Constellation himself, working alone in his home studio. You can hear that sense of intimacy throughout the album’s ten songs, whose lyrics spin stories of love, struggle, and personal journeys. Rooted in the quiet strum of Johnson’s acoustic guitar and the hushed croon of his voice, Constellation shines bright during moments like “Midnight Flight” — a quiet anthem about seizing the moment, while fully acknowledging the moment is fleeting — and “Find You,” a warm, woozy travel song. It’s a personal album whose tracks were created in isolation, but Constellation still speaks to something universal, creating the soundtrack for a generation of lovers and listeners who are looking not only to find their partners, but to find themselves, as well.
Appropriately, it is Canyon City — Johnson’s most individualized project to date — that gave its creator the chance to find his true musical identity. Years earlier, Johnson found himself focusing on a different sound, creating music for TV shows, movie trailers and other multimedia opportunities. He was good at it, too, landing songs in the preview for the Gerard Butler film “The Family Man” as well as the Hallmark program Chesapeake Shores. Even so, Johnson wasn’t happy. He wasn’t writing music for himself, after all, and he was letting the promise of a paycheck get in the way of pure, honest art. Things changed once he began funneling his profits into his home studio, creating a place where he could spend his days and evenings working on music that moved him. “Canyon City is the project I quit my old job to pursue,” he explains, “and coincidentally, it’s the project that wound up opening so many doors for me. It’s allowed me to do what I want to do.”
Canyon City 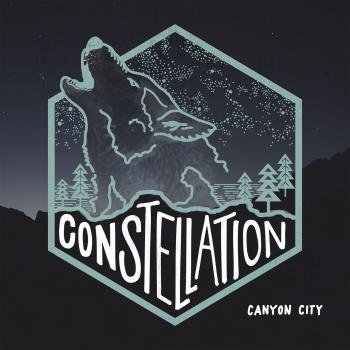 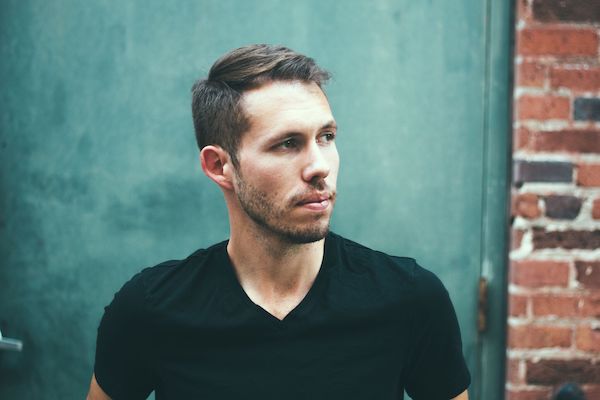 Paul Johnson aka Canyon City
is the moniker of modern folk artist & producer Paul Johnson. Since its inception in 2015, the project has become known for its distinctive whispery vocals layered over intimate acoustics orbiting candidly emotional storytelling.
As Johnson self-released a series EPs and LPs over the last five years, the industry took notice, with Canyon City frequenting Spotify editorial playlists and winning praise from media like NPR, Paste, American Songwriter and more. His combined streams on Spotify alone surpass 100 million, with an average of 1.3 million monthly listeners. It’s quite easy to see exactly why Johnson is a streaming giant. His songwriting—fusing conversational narratives with modern-folk textures in the vein of Gregory Alan Isakov, The Tallest Man On Earth, and Noah Gundersen—is rich in emotional detail.