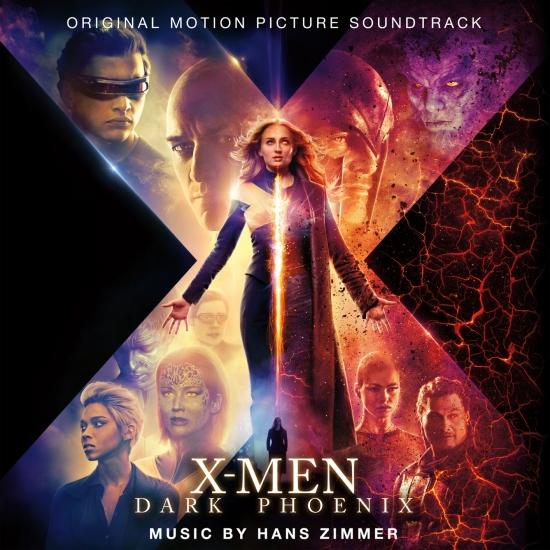 The action, adventure, sci-fi movie, which is titled Dark Phoenix, will be released on 7 June 2019 in the USA. The movie attracts its audience with its soundtracks as well as the story of the movie. You can reach all the songs from great musicians such as Hans Zimmer.