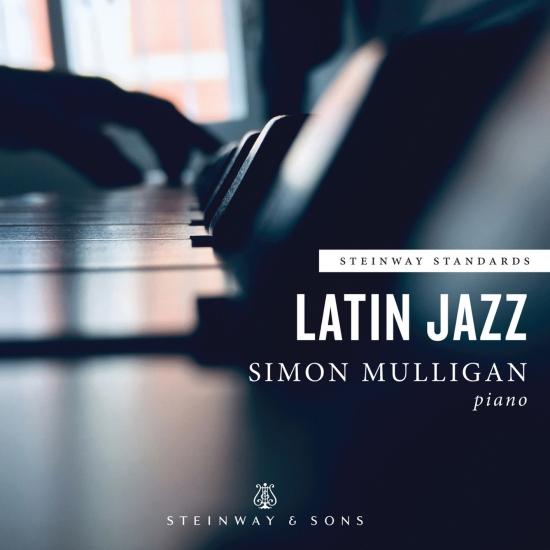 British pianist Simon Mulligan has been described by The Times of London as ‘the most abundantly gifted of pianists’, by Yehudi Menuhin as ‘one of the finest pianists I have ever had the pleasure of performing with’ and by Herbie Hancock as ‘phenomenal’.
Simon Mulligan, piano 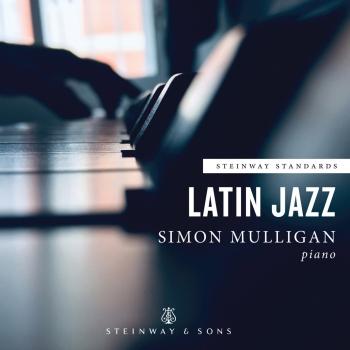 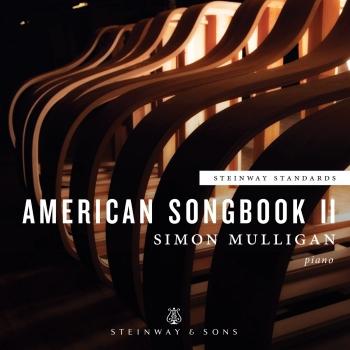 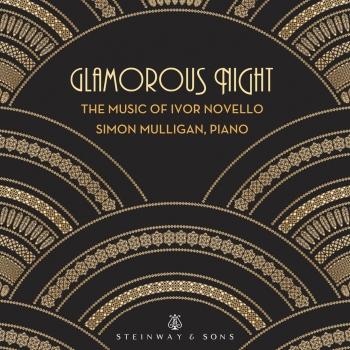 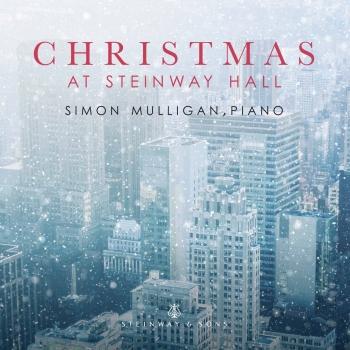 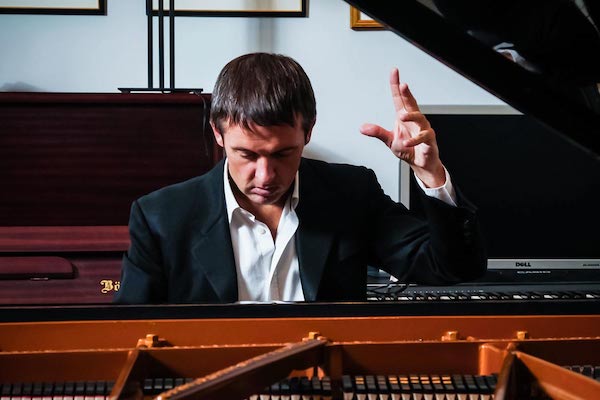