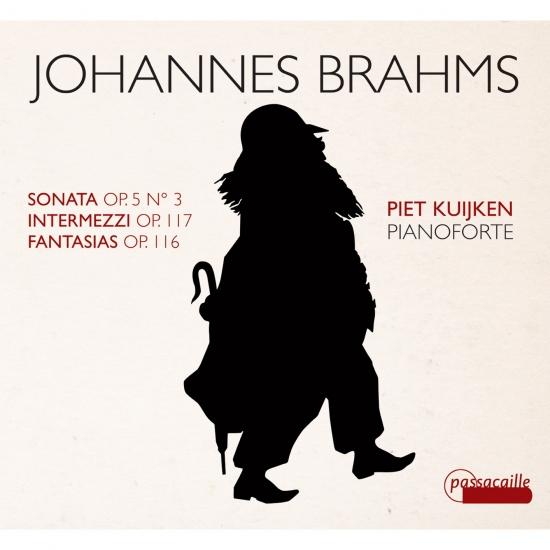 Piet Kuijkens new release showcases piano works of Brahms performed with the customary studiousness and calm approach that Kuijkens is known for, here on full display in his performances of these beloved Romantic era sonatas, fantasies and interludes.
Piet Kuijken, piano 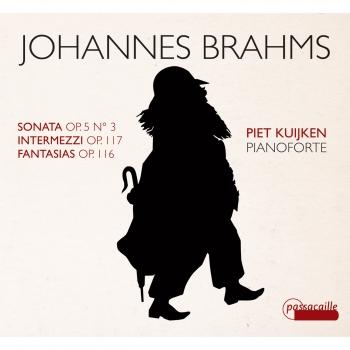 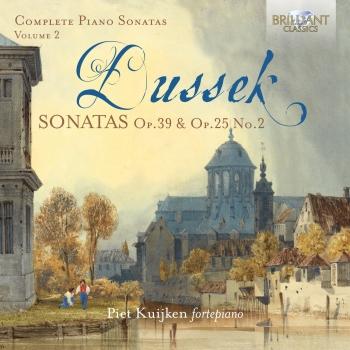 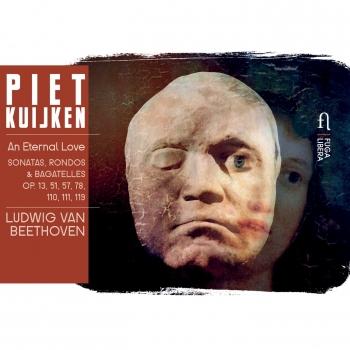 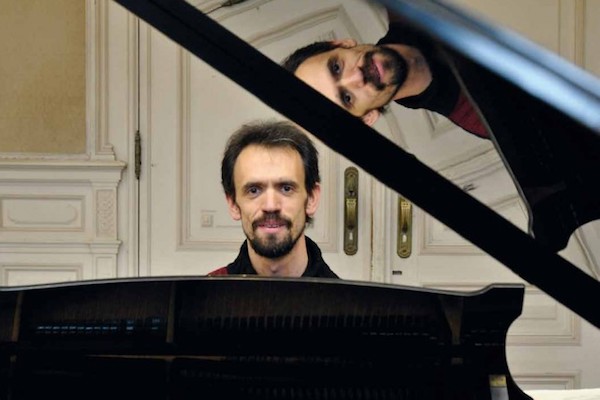 Piet Kuijken
is a student of Jan Vermeulen; he studied at the Royal Conservatory of Music in Brussels under Jan Michiels, Arie van Lysebeth and André De Groote. He graduated with the highest honours from the piano and chamber music classes. In 1994, he received the CERA ‘Youth and Music' award, beginning an eminent career.
Having received a BAEF scholarship, he continued his studies at the University of Indiana with Menahem Pressler, pianist of the Beaux Arts Trio (2000/01). He obtained a diploma at this university, and has participated in numerous masterclasses, including with Leonard Hokanson, Edward Auer, Victor Rosenbaum, Paul Crossley, and Jean-Philippe Collard. He has cooperated with the renowned New Music Ensemble, and won the Schumann Concerto Competition.
He has appeared at solo recitals, played with chamber ensembles and orchestras under the baton of conductors such as Avim Ostrovski, Zeeve Dorman, Robert Groslot, Norbet Nozy, Etienne Siebens, Silveer van den Broeck, Robert Casteels and Wieland Kuijken. He has performed in many European countries, as well as Japan and the United States. His wide repertoire spans from the Baroque to modern music; he performs on the harpsichord, pianos of various historical periods, and on modern instruments. He has participated in the Flanders Music Festival, the Chopin festivals of Ghent and Mariánské Lázně (Czech Republic), Ars Musica, De Nacht van Radio 3, Juventus, Fêtes Musicales de Savoie, Musicales Internationales Guil-Durance, Bach en Bauges, Bach en Combrailles, Berliner Tage für Alte Musik, Musica Antica in Magnano, and Organi Antichi in Bologna.
Since 1988, he has been linked with the Prometheus Ensemble, and has appeared in duos with pianist Bart Meynckens, clarinettist Henk Soen, cellist Karel Steylaerts, and his father Wieland Kuijken. He has also on numerous occasions played with the Oxalys, Ictus and Ensor ensembles, as well as Anne Cambier, Olga Pasiecznik, soloists of the Royal Flemish Philharmonic, and the Cinque Venti ensemble.
His discography includes works by Luc van Hove which he recorded with the Prometheus Ensemble (René Gailly), the chamber works of Debussy recorded with the Kuijken family for the Arcana label (this CD was awarded the Prix Choc 2000 from Le Monde de la Musique magazine), as well as the complete viola da gamba sonatas of Johann Sebastian Bach (with Wieland Kuijken). With Karel Steylaerts, he recorded the complete cello and piano works of Joseph Jongen for the Phaedra label (In Flanders Fields).
Piet Kuijken is a lecturer at the Royal Conservatory of Music in Brussels and the Music Academy in Anderlecht.