The Light Is On TRAVELOGUE (feat. Coco Rouzier) 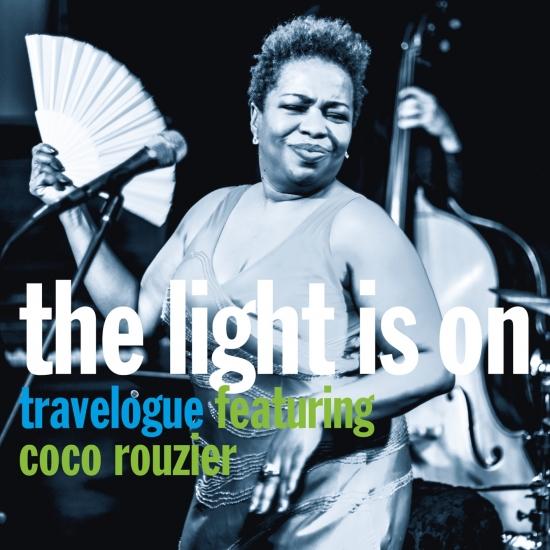 Info for The Light Is On 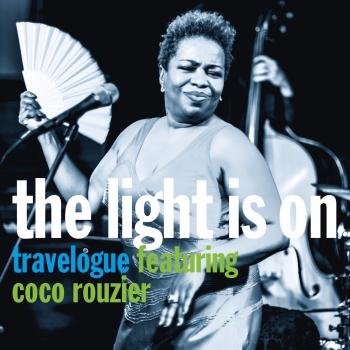 The Light Is On 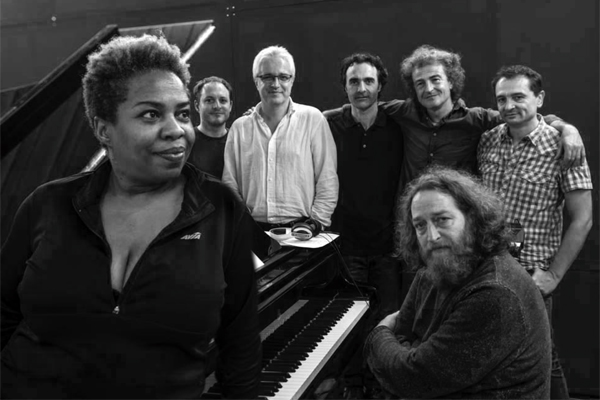 Werner Tian Fischer
is currently preparing a new album with his jazz unit Travelogue. Werner grew up at the foot of the Swiss Alps a little while before video killed the radio star. Over the years he was educated at the Hot Club de Jazz in Lisbon, the Swiss Jazz School in Berne und at the Berklee College of Music in Boston. During the 1990s he fronted the platinum-selling folk-pop-group Starfish before expanding his musical horizon on the North American East Coast. In 2007 he initiated the Sam Trümpy Memorial Jazz Coalition, a transatlantic Jazz Octet. In 2010/11 Werner resided as house guitarist at the legendary CD Blues Café in Beijing and regularly performed with the 'Big John Blues Band' as well as the 'Beijing Jungle Big Band'. He went on tour with his jazz unit Travelogue in China and Europe, featuring Swedish singer Sophie Dunér.
Since 2004 he has frequently toured the People's Republic of China: Heilongjiang & Beijing in 2004; Beijing Olympic Games in 2008; MIDI Festivals in Beijing & Shanghai in 2011; Beijing International Blues Festival in 2011, 2012, 2013 (with guitarist Shun Kikuta) & 2014; Grammy All Stars in Chengdu in 2013; The Ordos World Music Carnival (Inner Mongolia) & The Xixia Music Festivals in Zhongwei & Yinchuan (Ningxia) in 2014 (with The Big John Blues Band). He is also a member of Zhang Ling's 'International CD Blues Band' that accompanies Chinese and international performers on their concerts in China. Recently they have peformed with Song Zuying, Tan Jing, Diane Schuur, Pattie Austin, Yolanda Adams, Jody Watley, Shawn Colvin, Rodney Crowell, Richard Marx, Leo Sayer, Michael Bolton & Lang Lang.
His warm and sensual trademark soundis achieved by playing his Gibson L5 Wes Montgomery guitar with the aid of a pick made of semi-precious stone. His playing is most audibly influenced by Wes Montgomery, Ed Bickert and Philip Catherine on the jazzy, John Scofield, Albert King and Cornell Dupree on the more gutsy bluesy side.
He has published several articles on the History of Jazz in Switzerland and 'Chinese Soul', a pop novella about his Chinese experience.
Coco Rouzier
has been pouring out her own special brew of straight-ahead swinging Jazz in a soulful way for audiences around the globe for almost 20 years. Previous residencies at various 5 Star hotels/venues have included The Shangri-la China World Summit Wing Hotel in Beijing, CJW Jazz & Blues Bar in Shanghai, The Jazz Bar in Edinburgh, Scotland, as well as festivals and private events around the globe!
Some say it started at the famous Apollo Theater in Harlem, New York City where many of the legends of Soul music made a name for themselves. However, there is only one name that truly mattered to her... Ella Fitzgerald! Others say it was the talent competitions and pageants she entered in as a young girl that gave her the stage confidence she needed allowing her to win the biggest pageant of her lifetime. Coco was crowned Miss H.D. Woodson Sr. High School Queen of 1984!
However, those that knew her growing up in the capitol city of the United States of America - Washington, DC as Debra Worsley, knew by the tender age of 4 that she would be a star. She began simply by imitating the sounds that came from her talented mother - who inspires her daily before hitting the stage.
She joined the Concert Choir in Jr. High school and worked most summers in Musical Theater. That prepared her for a new chapter in her career - CABARET! The Concert choir taught her harmony. Musical Theater taught her acting. Cabaret taught her how to have an intimate relationship with audiences. New York was also the place where Coco discovered Jazz. She was hired as the Lead Female Vocalist with The Jerry Kravat NY Orchestra (Tribeca Rhythm) for New York’s high society weddings and corporate events in Manhattan's most prestigious hotels, restaurants and landmarks. After receiving offers to sing in Europe, she began a great adventure that would lead her to some of the countries where Jazz legends and Soul singers performed decades before her. Labeled "The Soulful Songstress" has never lost her way in the music. Coco has been steady, soulful, sassy, sophisticated and s'wonderful!

Booklet for The Light Is On