Live From The Palomino Midland 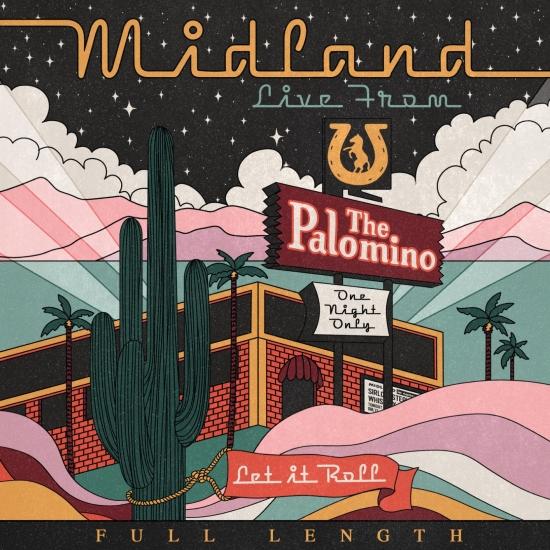 Info for Live From The Palomino

An embodiment of '70s California country, Midland's unforgettable performance at the world-famous Palomino is now available in 24bit.
Last year, modern traditionalists Midland revived the legendary Palomino back to life for an exclusive gig, paying homage to the country greats of yester year. The Grammy-nominated trio recorded their set in front of fans, media and industry insiders who crowded into the iconic honky-tonk venue and the buzz of the one-night-only event sparked a new album.
“That was the most alarming moment,” recalls Midland’s Cameron Duddy during a recent interview with American Songwriter ahead of the 8/29 release of their new album Midland Live From the Palomino, which includes 10 live tracks from that memorable night. “It wasn’t the spirit of the people who had been there before us on the stage, but the people who had probably died there in the last three years because…it had turned into an old person’s home.”
Midland 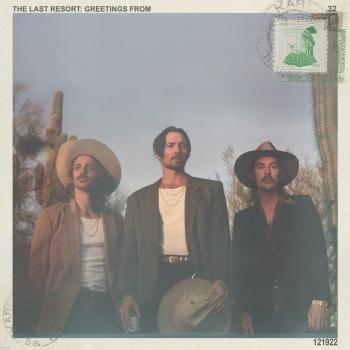 The Last Resort: Greetings From 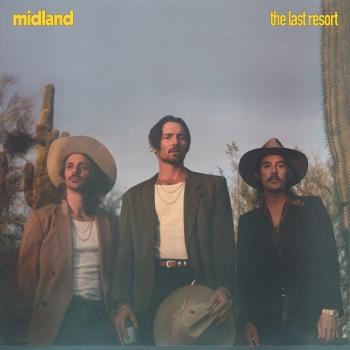 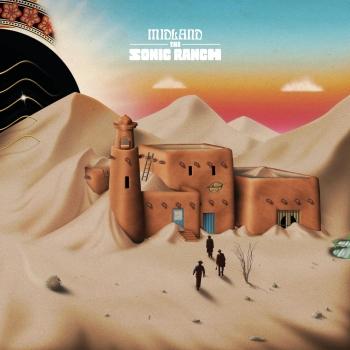 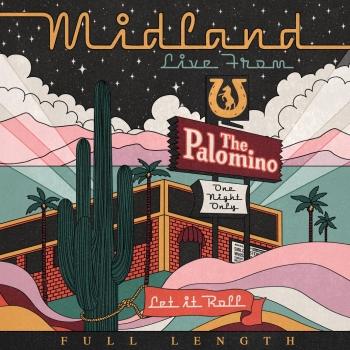 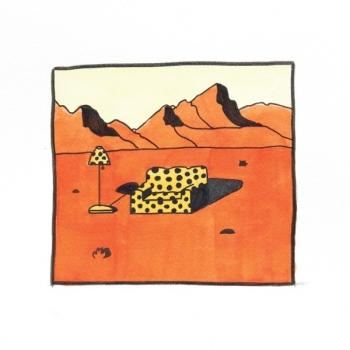 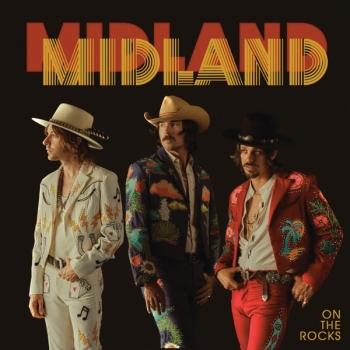 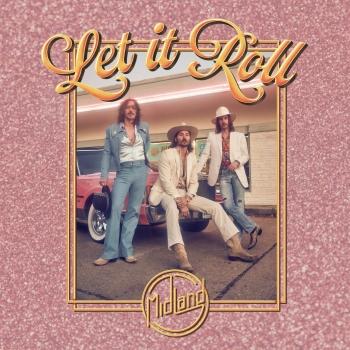 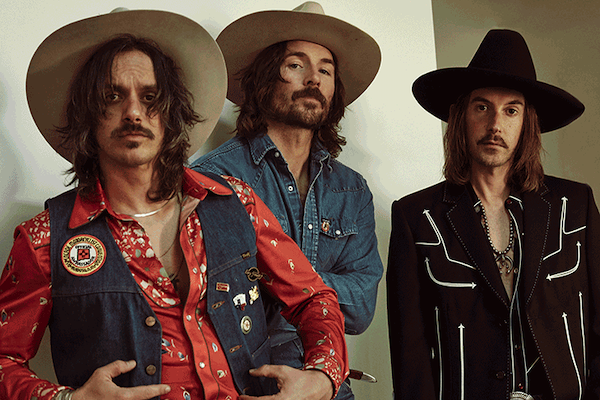