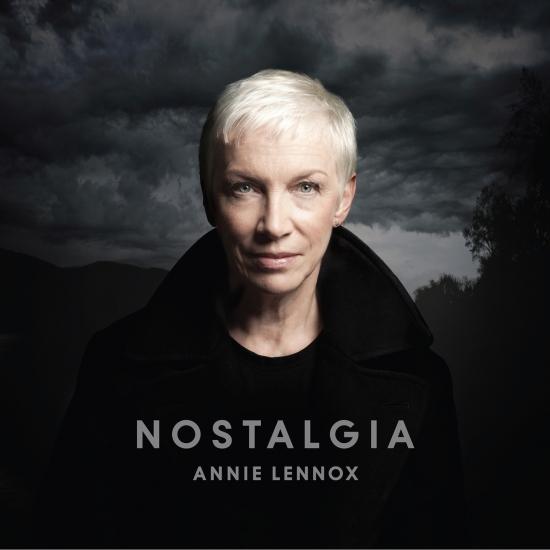 Nostalgia, the seventh solo album from legendary singer-songwriter Annie Lennox. On Nostalgia, Annie Lennox pays tribute to some of the greatest artists of the 20th century – including Hoagy Carmichael, Duke Ellington, George Gershwin, Billie Holiday and Screamin’ Jay Hawkins – and interprets compositions that have moved her, stripping them down to their emotional and musical core and making them her own. 'To have been given the opportunity to record these classic, timeless songs on such a significant label as Blue Note, representing 75 years of legendary jazz history, is truly a privilege for me,' said Annie Lennox.
“In this fast paced digital age it feels so appropriate and befitting that my new record Nostalgia is coming out on vinyl, just as it would have done back in the 30's, when these songs were first mastered and presented to the world,” said Annie Lennox. “Listening to the particular sound quality of the record on vinyl is a unique experience and I very much hope that people take the opportunity to discover this for themselves.'
Annie Lennox, vocals
Produced by Mike Stevens, Don Was 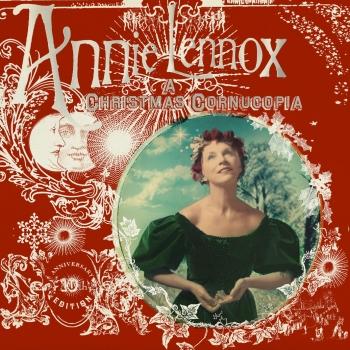 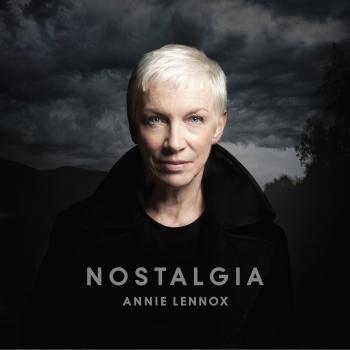 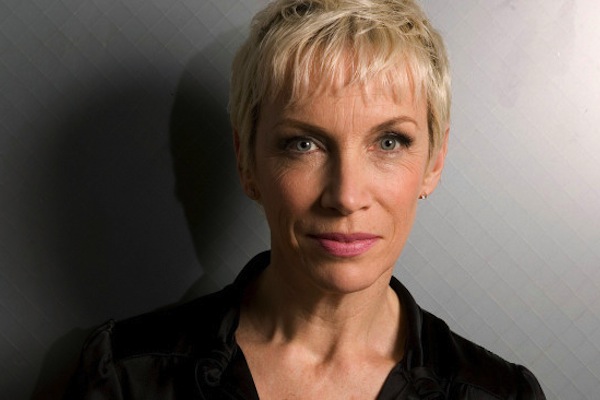