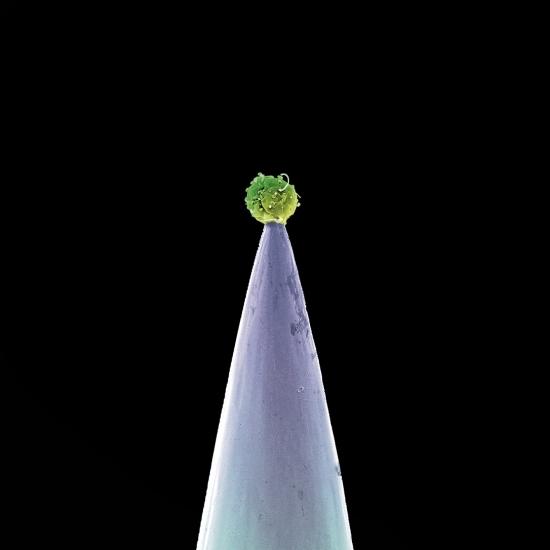 Following the artistic success of Scratch My Back, 2011’s New Blood delved deep into the Gabriel songbook to strip past glories down to their bare essentials, Peter’s voice again shorn of the rock musician’s usual accompaniment. Instead, a 46-piece orchestra replaces the guitars and amps, John Metcalfe again commissioned to create orchestral arrangements for both timeless classics and less obvious choices.peter
This was no greatest hits collection set to strings. There’s no Sledgehammer. No Games Without Frontiers. No Big Time. No Shock The Monkey. Nor should this revisiting of existing material be seen as a symptom of creative atrophy. Quite the opposite, in fact. For these are reimaginings rather than mere revisits. In restructuring these songs, in recalibrating their meaning, the artistic pulse beats as loud and as furious as ever.
“It was exciting to see that, when we took ‘Scratch My Back’ out live for the first time, people really seemed to respond to the second half which was all my material. That made me determined to pump new blood into this old material.
I think that a lot of people have been put off by the idea of an orchestra – artist gets older, straps on an orchestra. A move into some veteran respectability. But part of the aim with the ‘New Blood’ name was to try to explain that this wasn’t how we were approaching it. We were trying to explore things to see if we could do it differently. There are places on this record where you hear something that you won’t have heard before. And that’s always exciting to me. So we chose songs that were more textural, more evocative, ambient pieces.”
Peter Gabriel
Recorded 2010 at Real World Studios, Box, Wiltshire; Ladbroke Temple, AIR Lyndhurst Hall, Hampstead Studio IndieKing, Stockholm Produced by Peter Gabriel, John Metcalfe
Digitally remastered