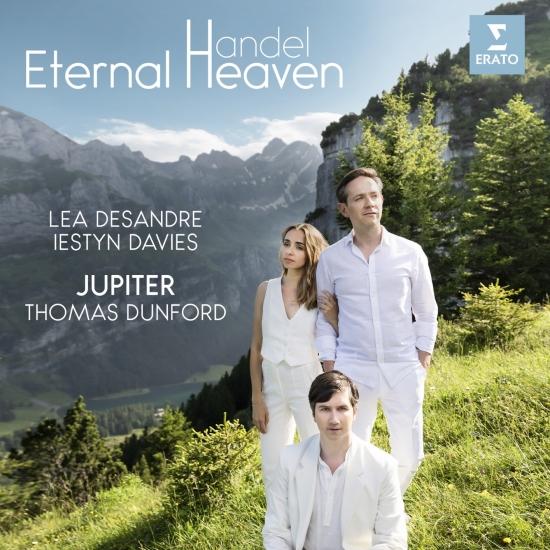 Mezzo-soprano Lea Desandre, awarded the OPUS KLASSIK as "Singer of the Year 2022", once again realised a joint project together with lutenist Thomas Dunford and his young, playful ensemble Jupiter - the dream team of the award-winning album Amazone: with the album Eternal Heaven, they present arias and duets from the operatic oratorios of George Frideric Handel and develop their own story from them.
"A baroque West Side Story" is what Thomas Dunford jokingly calls his concept. During the pandemic, Lea Desandre and he combed through the entire English-language works of Handel, a Londoner by choice. The two wove the pieces of music they found most impressive into a spiritual love story of two heroes, interpreted by Lea Desandre and the British countertenor Iestyn Davies. It is storytelling entirely in the composer's spirit: to lure the puritanical and opera-weary Londoners to the theatre, the imaginative Handel took up famous Bible episodes and mythological material. On the fine line between deep spirituality and Italian operatic passion, he created a new kind of oratorio that was full of life. And so the album Eternal Heaven brings together the most intimate and colourful moments from oratorios such as Esther, Susanna, Semele, Theodora and Hercules. Thomas Dunford leads Ensemble Jupiter from his lute.
Lea Desandre, mezzo-soprano
Iestyn Davies, counter-tenor
Jupiter Ensemble
Thomas Dunford, director, lute 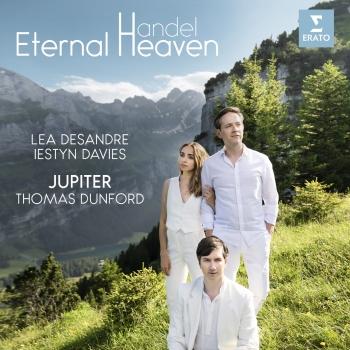 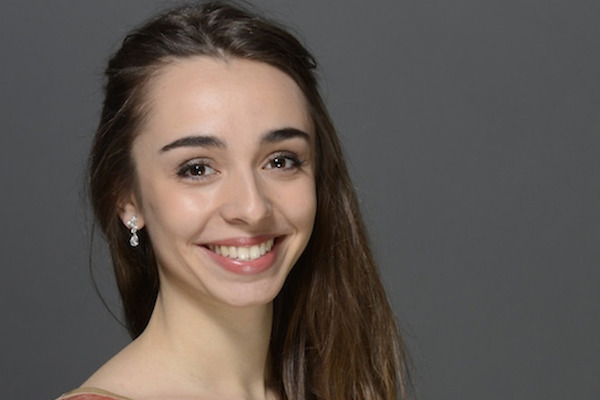 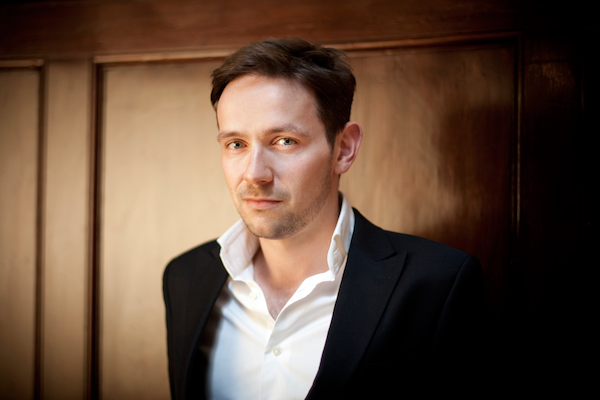