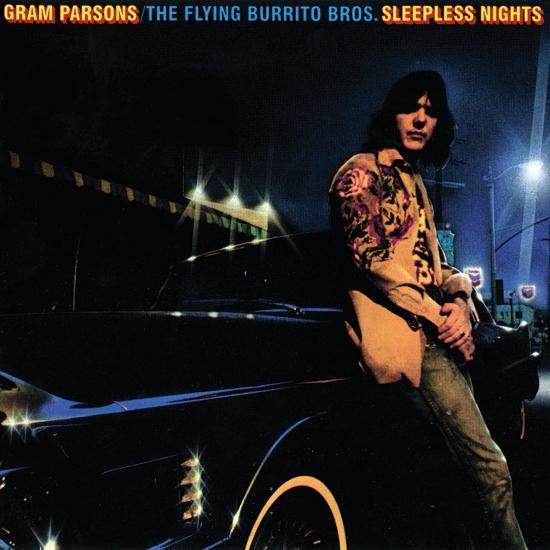 Sleepless Nights is a posthumous compilation album by Gram Parsons. Though credited to Parsons and his former band The Flying Burrito Brothers, the band appear on only nine of the album's twelve tracks. The album features no original songs; the majority are covers of vintage country songs with the exception of The Rolling Stones' song "Honky Tonk Women".
Nine of the 12 tracks included on this album were recorded by the Flying Burrito Bros. In early 1970, shortly before Gram Parsons Left the group. These tracks were recorded at the Sound Factory in Los Angeles with Jim Dickson Producing. The Burritos then consisted of Parsons (Lead vocals on all tracks), Chris Hillman (bass, mandolin, vocals), Sneeky Pete Kleinow (pedal steel), and Michael Clarke (drums). When recording this material (mostly classic honly-tonk songs), the Burritos and Dickson were attempting to make a pure, honest country album.
The remaining three tracks were recorded during the sessions for Gram Parsons’ 1973 Warner Bros album, Grievous Angel. These were recorded at Wally Heider’s in L.A. with Parsons producing and Hugh Davis the engineer. Musicians on these tracks are Parsons and Emmylou Harris (vocals), James Burton, Bernie Leadon (guitars), Herb Pederson (acousitc guitar and vocals), Al Perkins (pedal steel), Emory Gordy (bass), Ronnie Tutt (drums), Byron Berline (mandolin, fiddle), and Glen D. Hardin (piano). All three tracks remained unmixed 16-track masters until February, 1976, when Davies and Emmylou Harris put them into their present mixed form.
"Three years after Gram Parsons' untimely death, his frequent duet partner Emmylou Harris helped arrange for the release of this collection of outtakes -- three songs he cut with Harris for his final solo album Grievous Angel in 1973, and nine others recorded live in the studio with The Flying Burrito Brothers in 1970. Anyone hoping to find the great lost Gram Parsons song is out of luck here; all 12 tunes are covers of vintage country classics, except for "Honky Tonk Women" (which at least sounds like a C&W classic in this arrangement) and The Louvin Brothers' "The Angels Rejoiced Last Night," which is as spiritually uplifting as ever with Harris' pure, clear voice helping to bring it home. The three tracks with his duet partner fare best, while most of the cuts with the Burritos sound like demos, and though a few are inspired (particularly the deeply felt versions of "Sing Me Back Home" and "Green, Green Grass of Home," a lot of the time both Parsons and the band sound like a solid bar band in the middle of a Wednesday night set -- more than competent, but less than inspired. Sleepless Nights was certainly a labor of love and it's a worthy purchase for committed fans, but neophytes are better off giving a listen to The Flying Burrito Brothers' masterpiece The Gilded Palace of Sin, or either solo album, G.P. or Grievous Angel." (Mark Deming, AMG)
Gram Parsons, vocals, guitar, piano
Chris Hillman, “Sneeky” Pete, vocals, guitar, steel guitar
Chris Ethridge, vocals, bass
Bernie Leadon, lead guitar
Michael Clarke, drums
Digitally remastered 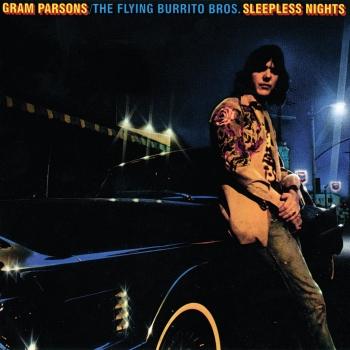 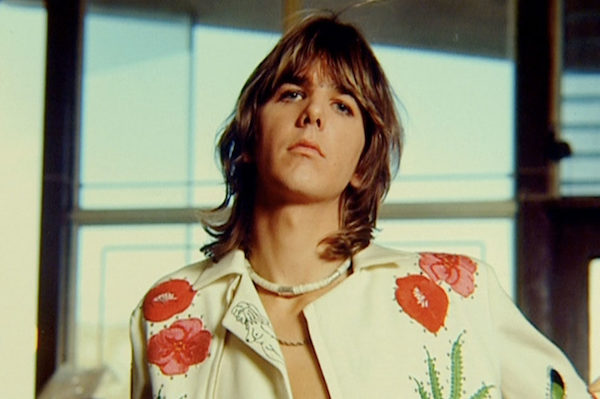