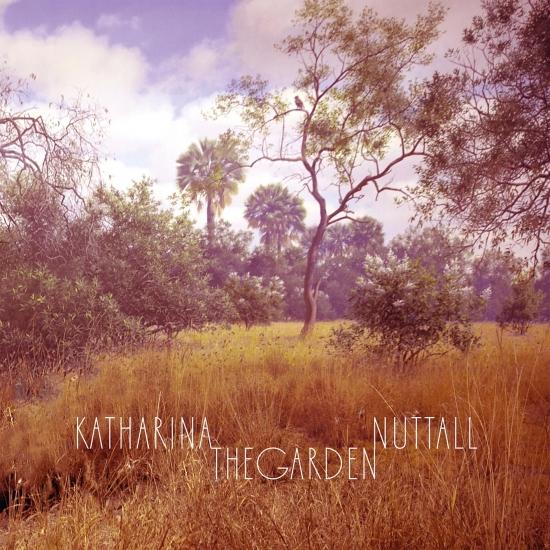 Info for The Garden

"The Garden" is a concept album about emotional flows and resurrection combining songs, instrumentals and spoken word. Inspired by Charles Baudelaire, John Keats and dirt.
The material on the upcoming album presents Katharina Nuttall as an artist who manages to combine direct lyrics with beautiful melodies that are often punctuated by rocky notes and raw elements. The focus is on Katharina's distinctive and wide-ranging voice. Her work is often based on a need to conceptualize events from her own life and the texts are characterized by experiences, everyday life observations and feelings spun from contact with people in her surroundings.
She grew up surrounded by British pop music and was influenced by David Bowie, Radiohead, Massive Attack and Scott Walker but also by the likes of Patti Smith, Leonard Cohen, The Velvet Underground, Nick Cave and Laurie Andersson.
Katharina Nuttall 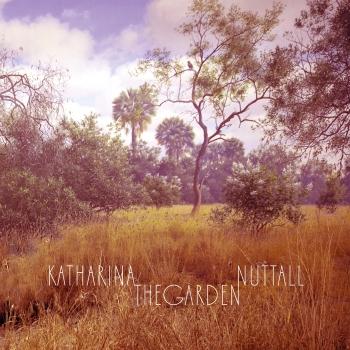 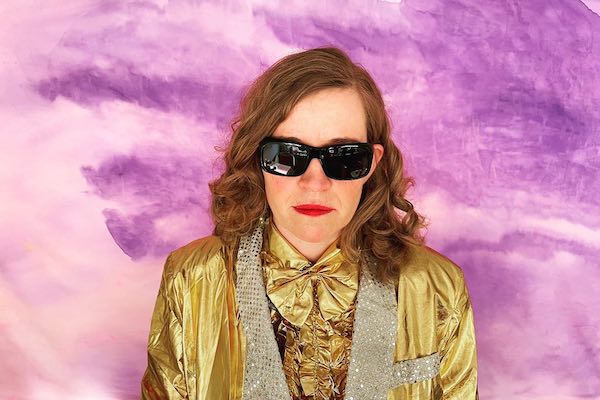 Katharina Nuttall
is an artist, composer and music producer. Her debut album “This Is How I Feel” was released in 2007, followed by “Cherry Flavour Substitute” one year later. Songs from the two albums were put together on the European release “Cherry Flavour Substitute Limited Edition”, an album that was awarded a German Record Critics Award in 2009.
“Play” has a melody haunts me and the lyrics make me sad, but I really like this beautiful song with it’s heartening chorus. I find myself returning to this song over and over, because it really affects me and makes me in a very thoughtful mode. I really enjoy Katharina Nuttall’s voice; strong and very special. She knows how to move her listeners.