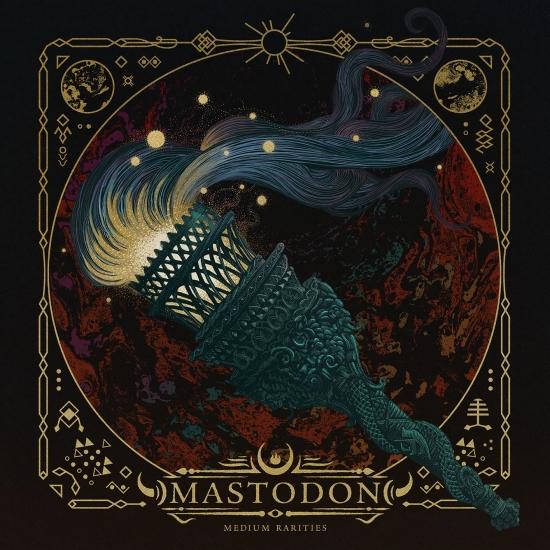 "Medium Rarities" is the first rarities collection from Mastodon covering their entire career. The compilation features one brand new song – “Fallen Torches”. It also includes a bevy of classic covers, soundtrack contributions, instrumentals, B-sides, and live recordings on one complete package for the very first time. Among an eclectic array of covers, the musicians tackle “A Commotion” by Feist, “A Spoonful Weighs A Ton” by The Flaming Lips, “Atlanta” by Butthole Surfers, and “Orion” by Metallica. It also features soundtrack cuts such as “White Walker”[from the Game of Thrones inspired mix tape] and the soundtrack song “Cut You Up With A Linoleum Knife” [Aqua Teen Hunger Force]. Meanwhile, they get under the hood with instrumental versions of “Asleep in the Deep,” “Toe To Toes,” “Jaguar God,” and “Halloween.” 14 of these tracks have never been available on streaming services until now.
Mastodon 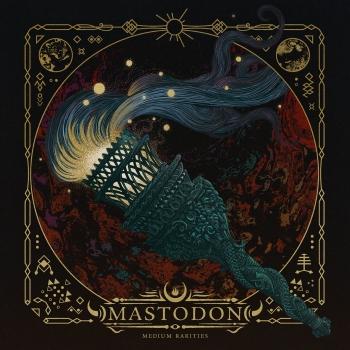 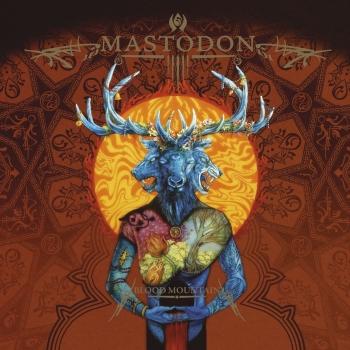 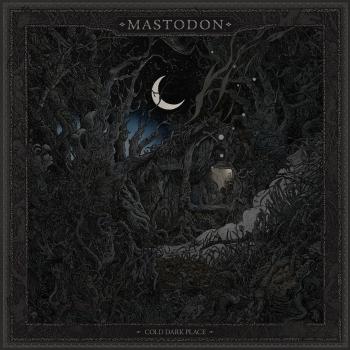 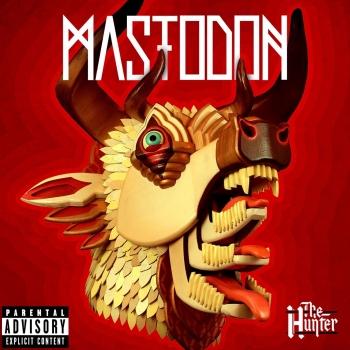 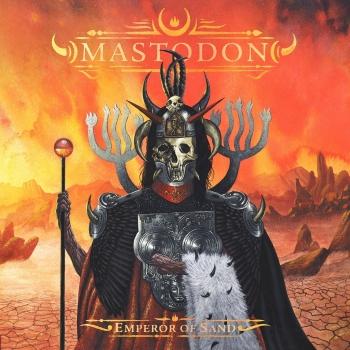 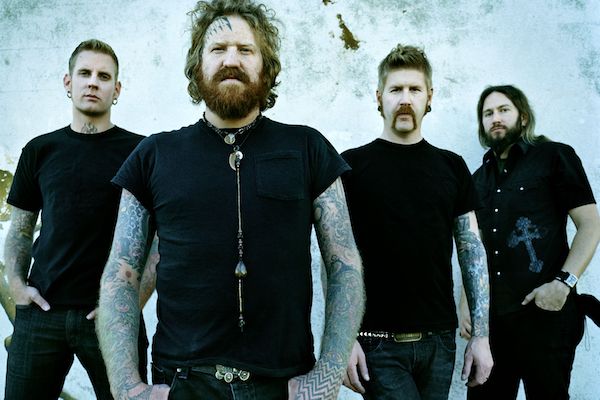 Mastodon
are an explosive, unbridled force. Possessing an uncanny song-writing sense, fearless innovation, unparalleled technical ability and a bottomless pool of raw talent and creativity, Mastodon are inarguably one of the most exciting new bands to form in the last 10 years.
In order to re-focus and regroup after leaving TODAY IS THE DAY in 1999, drummer Brann Dailor and guitarist Bill Kelliher opted to move back to their hometown of Rochester, New York. There, Dailor and Kelliher united with their former band Lethargy for a swansong show and demo. With the final chapter in Lethargy closed, the musicians moved to Atlanta, Georgia in January 2000 for a new start.
Only three weeks after arriving in Atlanta, Dailor and Kelliher met bassist Troy Sanders and guitarist Brent Hines at a High On Fire show that Hinds put on in his basement. Dailor and Kelliher had almost a decade of playing and touring experience together; Sanders and Hines had a half-dozen.
Within a few weeks of forming, the quartet's intense songwriting chemistry generated a myriad of hard-hitting songs. These songs merely touched the surface of the outfit's boundless well of ideas.
Under the name Mastodon, the group recorded their first demo in June 2000. With a new demo in hand, the band started a tireless tour schedule, covering most of the Eastern US as well as playing numerous regional dates supporting Queens Of The Stone Age, Morbid Angel, Cannibal Corpse and many others. Mastodon's exceptional live performances impressed to such an extent that within months a contract was inked and the band welcomed to the Relapse family.
Mastodon's exceptional live performance impressed Relapse to such an extent that within months a contracted was inked, and Mastodon welcomed to the Relapse family.
In the spring of 2001, Mastodon once again blazed through the Eastern U.S. with Eyehategod, Keelhaul and Burnt By The Sun. Mastodon blew the doors off every venue along the tour, leaving a whole new contingent of music fans awestruck and hungry for more. Their formidable live reputation helped land them a summer tour again through the East Coast and Midwest, where they linked up with The Fucking Champs. The tour lead them through innumerable festivals (Milwaukee Metalfest, Hellfest, World Series of Metal, and Mid-South Metal Fest) whose attendees witnessed an entirely new form of power and intensity.
In August, Mastodon's Relapse debut EP "Lifesblood" hit with adamantine force. "Lifesblood" illustrated the band's incredible technical prowess, memorable hooks, and earthshaking ability to rock that they had been delivering night after night in club after club.
Not only did "Lifesblood" put them on the map, it proved once and for all that Mastodon were their own band with a sound and vision that defied categorization.
Eager to continue moving forward, Mastodon honed their new material and entered Man Or Astroman?'s Zero Return Studios in Atlanta with producer/engineer Matt Bayles (Isis, Burnt By The Sun, Pearl Jam) in October, 2001 to record their first full-length "Remission".
If "Lifesblood" was just the eye-opening introduction, Mastodon certainly awakened the slumbering heavy music scene on "Remission". "Remission" bridges the soulful and technical as herculean yet incisive song-writing is effortlessly fused with an expansive and emotive tenor. Creative, distinct, graceful and strong, Mastodon's "Remission" features the traits of a benchmark release, a standard to which others will be held and ultimately measured by. Rarely is rock so pure and hard-hitting.
Songs such as the galloping "March Of The Fire Ants", the beautiful "Ol'e Nessie", "Mother Puncher"'s labyrinthine guitar workout, and the punishing "Workhorse" are nothing short of insta-classics, and the albums remaining seven tracks are not far behind.
The quartet dug into their roadwork hard upon the release of "Remission". First a two-month North American Tour supporting High On Fire, followed by strings of dates supporting Hatebreed, Clutch, and Five Pointe O followed. The quartet finished out a busy 2002 with a Japanese Tour with High On Fire and a quick Eastern US run supporting The Dillinger Escape Plan.
The Melville's 'Moby Dick'-based new album 'Leviathan', recorded in Robert Lang Studios and Litho Studios in Seattle under the aegis of producer Matt Bayles is scheduled for late August 2004.