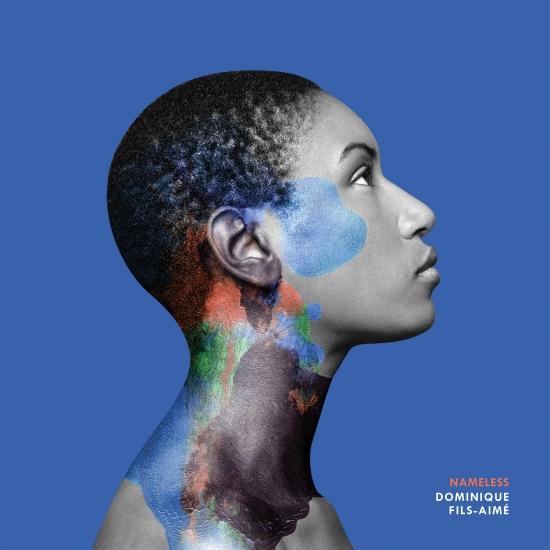 Dominique Fils-Aimé’s second album ‘Nameless’ draws inspiration from a poem by Maya Angelou, “Still I Rise”. A writer, poet and civil rights activist, Angelou’s universal poem sends out a powerful message of hope in the name of those who are being oppressed and their ability to rise against injustice. Soothing, fiery, emotional, the album takes place overnight between dusk and dawn and pays homage to the resilience of the human spirit in the face of adversity.
It took a year and a half to make this album during which Dominique Fils-Aimé researched the history and musical forms of blues and work songs and how African-American figures from the first half of the 20th century influenced the course of music. Dominique delves into the liberating force of the music that slaves engaged in at that time. “I wanted to understand how that music would make me feel and make my own representation of it,” she says.
‘Nameless’ is a socially engaged album in which Dominique lends her voice and rebellious energy to those oppressed. With the help of her best musicians, the album’s strong and uncluttered sound mainly relies on the use of drums, the upright bass, the guitar and keys to make room for Dominique’s sometimes smooth sometimes strong and firm voice backed by rich vocal harmonies.
Minimalistic and acoustic, ‘Nameless’ uses silence as an instrument for the music to breath and to accentuate subtle nuances, sometimes even unexpected sounds and the message that “silence was predominantly present at the time and needed to be broken, so how could we move forward? We needed to break the silence,” explains Dominique.
Dominique Fils-Aimé, vocals
Jacques Roy, bass
Laurent Saint-Pierre, drums, percussion
Jean-Michel Frédéric, keyboards
Étienne Mioussem, guitar
Laurence Möller, violin
Kevin Annocque, didgeridoo
Recorded at Studios OPUS in Assomption (Quebec)
Engineered by Jacques Roy
Produced by Jacques Roy 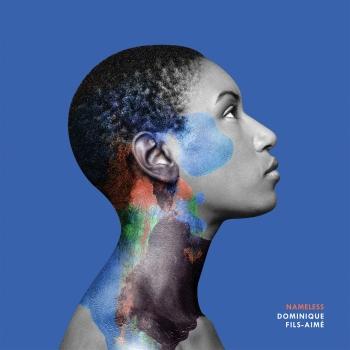 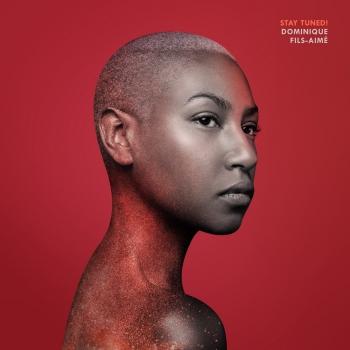 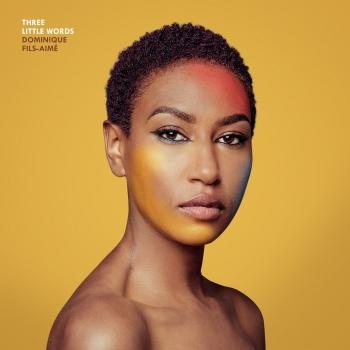 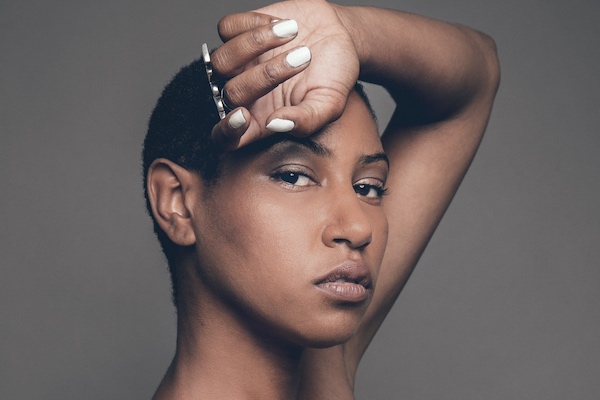 Dominique Fils-Aimé
is a singer-songwriter from Montreal whose inspiration is drawn from soul icons of the 40’s and the 60’s including Billie Holiday, Etta James and Nina Simone. While her musical roots are grounded in early soul and jazz, her branches glide through contemporary urban soundscapes.
In 2015 she took part in the TV show The Voice and made it to the semi-finals. Her sultry and genuine voice gripped the audience to this day. She released her first recording, The RED Ep, independently and took part in a series of events: Montréal en Lumière, MUTEK, Montreux Jazz Festival in Tokyo (Japan), Mundial Montréal, C2 Montréal, and the Chicago Ideas Week.
Her debut full-length album Nameless released in February 2018 via Ensoul Records pays homage to Afro-American work songs and blues. She performed her album live at the 39th edition of the Montreal International Jazz Festival on July 4th and 5th.