Call It What It Is Ben Harper and The Innocent Criminals 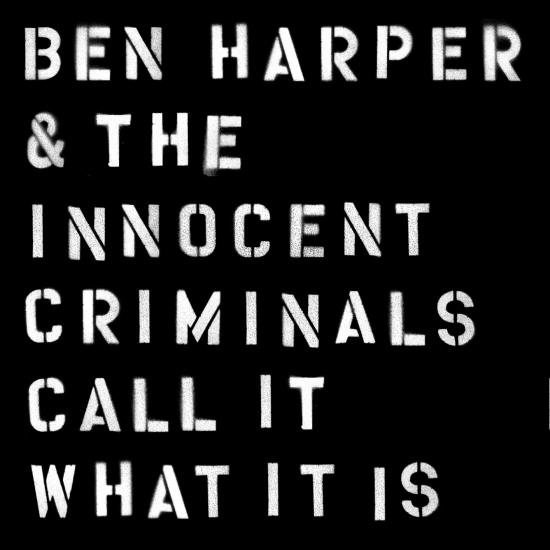 Info for Call It What It Is

Ben Harper & The Innocent Criminals will follow up their triumphant 2015 reunion tour with Call It What It Is, their first new studio album in over eight years, set for release on April 8th, 2016, via Stax Records. The band also announced the initial leg of their forthcoming Call It What It Is World Tour, which kicks off April 2nd, 2016 in Port Chester, New York, and will take the beloved rock, soul and R&B band around the world throughout much of next year.
'Making music again with the Innocent Criminals has been a priority for a while now,' Harper told Rolling Stone last year. 'It was time.”
Tracing their roots back to 1993, the Innocent Criminals (percussionist Leon Mobley, bassist Juan Nelson, drummer Oliver Charles, keyboardist Jason Yates and guitarist Michael Ward) were involved in most of Harper’s projects before going on hiatus in 2008. The band toured the globe nonstop, earning legions of fans thanks to explosive live performances and a succession of acclaimed studio albums including Fight For Your Mind, The Will to Live, Burn to Shine, Diamonds on the Inside and the GRAMMY® nominated Lifeline, their last studio album together in 2007. The Innocent Criminals also backed Ben and The Blind Boys of Alabama on the two-time GRAMMY® winning collaborative album There Will Be A Light in 2004.
Call It What It Is, the new album from Ben Harper & The Innocent Criminals is an incisive, bold, poetic statement that could only come from these long-time band mates and close collaborators, one of popular music’s most essential, cohesive and dynamic ensembles.

Booklet for Call It What It Is