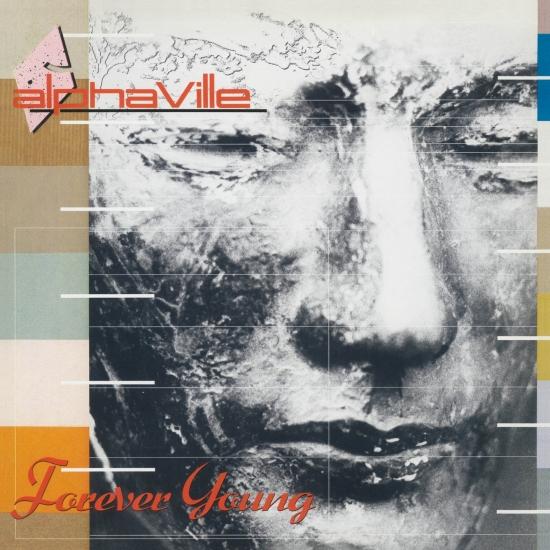 Newly remastered! The world of pop music changed forever on January 12, 1984. It was the day when Alphaville released their debut single "Big In Japan," the first giant step on the band's way to global stardom. The song not only shot straight to #1 on the charts in Germany, Sweden, Switzerland and the Billboard Dance Chart, but also effortlessly dominated the Top 10 in the UK and many other countries across the globe. It was just the beginning of a much bigger adventure! After their globally successful first single, Marian Gold, Bernhard Lloyd and Frank Mertens recorded their debut album Forever Young that enjoys international popularity to this day.
Even before the album was released, the band unveiled their second single "Sounds Like A Melody" that topped the charts in Sweden yet again and reached the Top 10 in several European countries. The title track "Forever Young" was released along with the album on September 27, 1984. Since then the track has become one of the greatest pop anthems of all time. It will be hard to name another track that has been covered as frequently across all genres (by Imagine Dragons, rapper Jay-Z or Kim Wilde) or included as often in movies and TV series. The Forever Young album hit the Top 20 in six European countries, went triple Gold in Germany and was awarded a Swedish Rockbjörnen as "best foreign album".
Alphaville vocalist Marian Gold says, "My musical career actually kicked off with a kicking out. When 'Big in Japan' had been released and stormed the charts all over Europe in the blink of an eye I was still busy in this restaurant kitchen in Münster peeling potatoes. And the cook said: 'Boy, they're playing your song on the radio every hour.' And then he threw me out."
'Forever Young' the album hit the Top 20 in six European countries, went triple Gold in Germany and was awarded a Swedish Rockbjörnen as 'best foreign album'. The iconic album from 1984 has been remastered for the first time ever including additional bonus material.
"Producing the 'Forever Young' album back in the day was quite an adventure that brought about amazing results. We focused mainly on the vinyl album, seeing as CD mastering in 1984 was not yet as advanced. Luckily, I was able to dig up all of the original analogue master tapes that we had actually only recorded to be on the safe side. The newly mastered version of the album has a much warmer, rounder and more transparent sound, just as we had imagined back in the day," says Bernhard Lloyd.
Alphaville
Digitally remastered 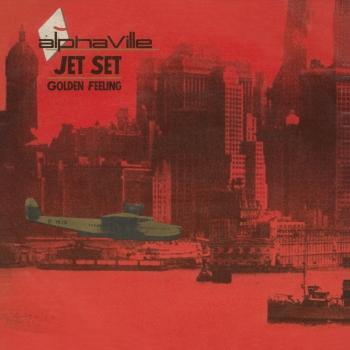 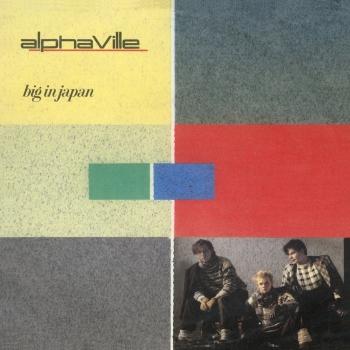 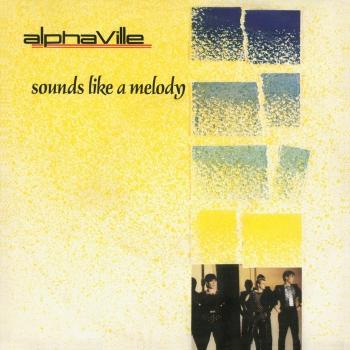 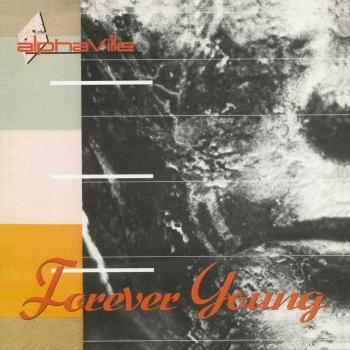 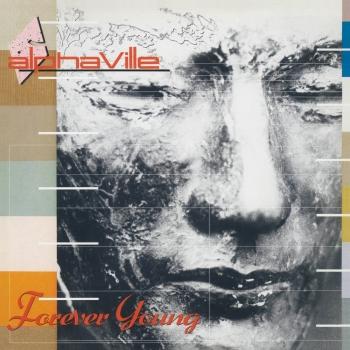