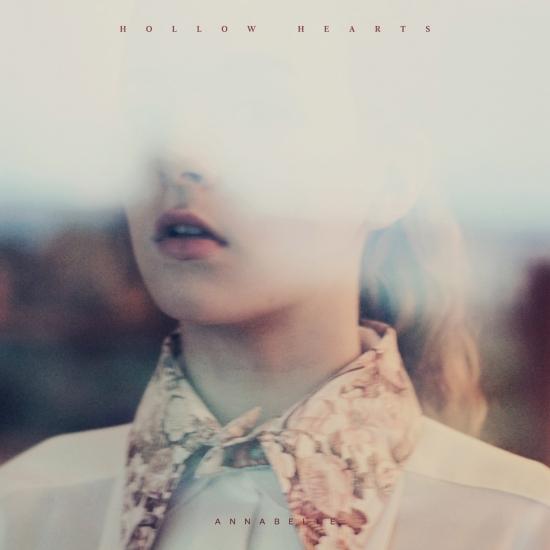 Annabelle tells the story of a woman's life – from a young girl with stones in her pockets to adulthood with complicated choices. Snippets of heartbreaks, personal growth and warm humour merge together to form a story you will want to lose yourself in. The lyrics are honest, with clear references to life in the far north.
Hollow Hearts is an urban country band from northern Norway. The band was established in December 2016, and have already released several singles, toured and recorded their debut album in less than a year. In a relatively short period of time, the band has developed a good reputation and has become one of the acts to watch out for in Norway. Hollow Hearts' music is both traditional and innovative: roots and americana music is mixed with elements from blues, rock, pop and folk. The sound is natural, organic and mainly string-based. The four young musicians have impressive instrumental skills, and their musical interaction and harmonies are breathtaking.
This is americana performed in a traditional manner, while still being unpredictable and exciting to listen to.
Hollow Hearts 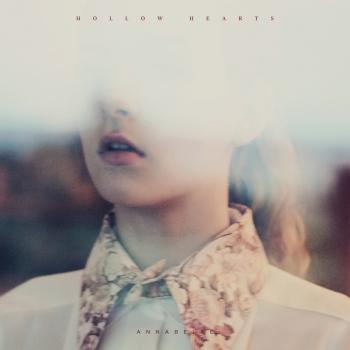 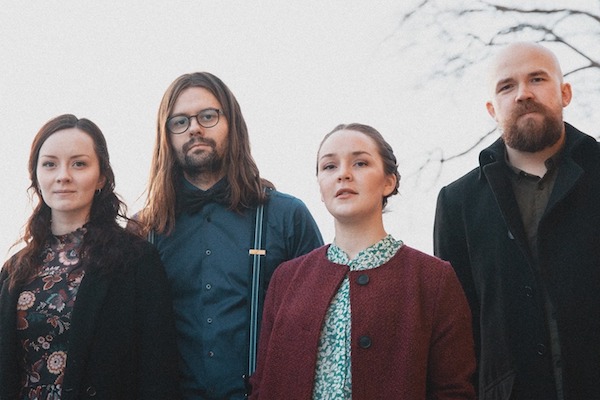 Hollow Hearts
The sensational Hollow Hearts formed in December 2016 and has built up great expectations with the glorious singles “Into The City” and “Losing Heart”. In a short period of time, they have been making a name for themselves throughout the country through two tours and the brilliant debut album “Annabelle”. The band delivers innovative and sometimes intersecting Americana embracing and moving a wide audience with their subtle pop sensibility, combined with trademark country and roots elements. Layers of harmonies, beautiful melodies and strong lyrics are their trademark and the songwriting craftsmanship is unparalleled in modern Norwegian Americana. Their live performances has created an incredible buzz in Norway and the bands concerts have received massive critical acclaim. This will be a gig and a half if there ever was one.