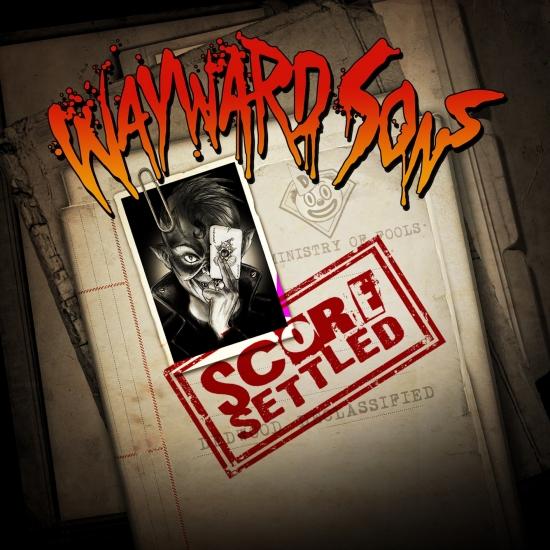 UK rockers Wayward Sons have announced the release of a special new EP, "Score Settled". The EP follows the release of their latest studio album, "Even Up The Score" which came out in October 2021. The track features three new, unreleased songs that were recorded during the sessions for "Even Up The Score" as well as three tracks that were previously only released on a physical format, and a live studio version of a track previously released as a studio bonus track in Japan. See tracklisting below for more details.
Fronted by vocalist/guitarist Toby Jepson, who is joined by Nic Wastell (bass), Phil Martini (drums), and Sam Wood (guitar), Wayward Sons deal in energetic rock 'n roll coupled with thoughtful, insightful lyrics. Passionate, honest music made by passionate honest musicians who have come together to create rock music that reflects their heroes from the ‘70s and ‘80s, while also touching on the present – modernity through homage, if you will.
The return of former Little Angels singer Toby Jepson to the UK rock scene with Wayward Sons was a welcome event in the British hard rock music scene when it transpired some six years ago. After the overwhelming success of Little Angels, including a number one album, millions of records sold, massive sell out shows and numerous hit singles, Toby had been busy in the prior years in movie work as well as performing with Fastway, Gun, and Dio’s Disciples and producing albums for numerous bands (Saxon, Fastway, The Virginmarys, Toseland, and more).
His heart, however, was always in writing and performing and so the concept of Wayward Sons was born – a new band, built for playing live. A new direction with Toby’s songs taking center stage was introduced on the debut album “Ghosts Of Yet To Come”.
The album was greeted with outstanding critical acclaim and earned Wayward Sons the title of "Best New Band" at the Planet Rock awards 2018. More and increasing success followed with the release of the sophomore album, “The Truth Ain’t What It Used to Be" and their third opus, "Even Up The Score”.
In support of their release, the band as played an outstanding number of shows in and outside the UK, either as a supporting act for Saxon, Inglorious, Steel Panther, Living Color and UFO or at such festivals as Download and Ramblin Man Fair and of course their own runs of headlining dates."Score Settled" EP.
Toby Jepson, vocals, guitars
Sam Wood, guitars
Nic Wastell, bass
Philip Martini, drums, percussion 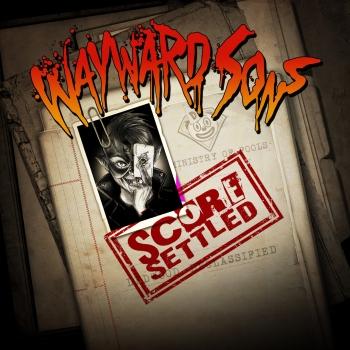 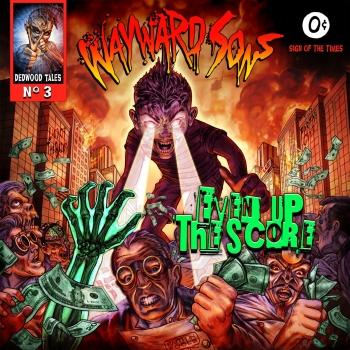 Even up the Score 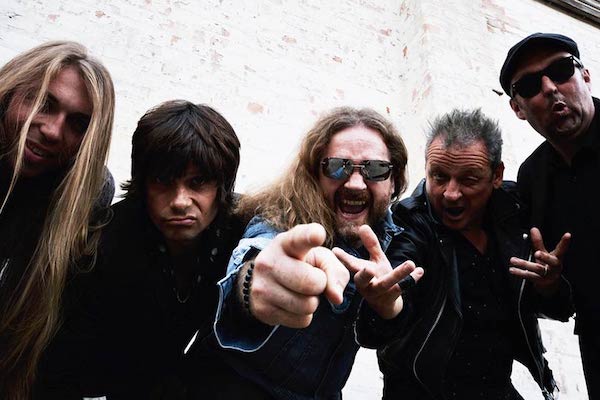