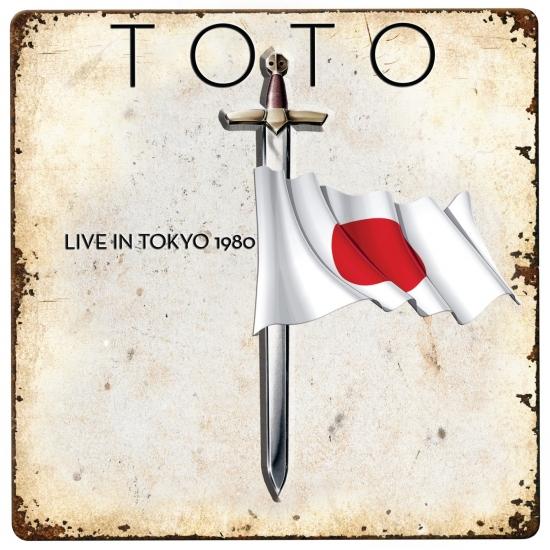 Info for Live in Tokyo (Remastered)

Toto’s well-honed musical craftsmanship helped sell more than 40 million albums in four decades together. In 1980, the band embarked on their first tour of Japan, forming a lifelong bond with fans in that country who adored their polished West Coast rock style. For the first time as a standalone release, the Live In Tokyo 1980 EP captures the original line-up of the band – vocalist Bobby Kimball, guitarist Steve Lukather, keyboardists David Paich and Steve Porcaro, bassist David Hungate and drummer Jeff Porcaro – performing four tracks from their then-new sophomore album Hydra (plus the unreleased track “Runaway”) during that historic trek.
Digitally remastered

The Seventh One (Remastered)

40 Tours Around The Sun (Live)

Greatest Hits: 40 Trips Around The Sun