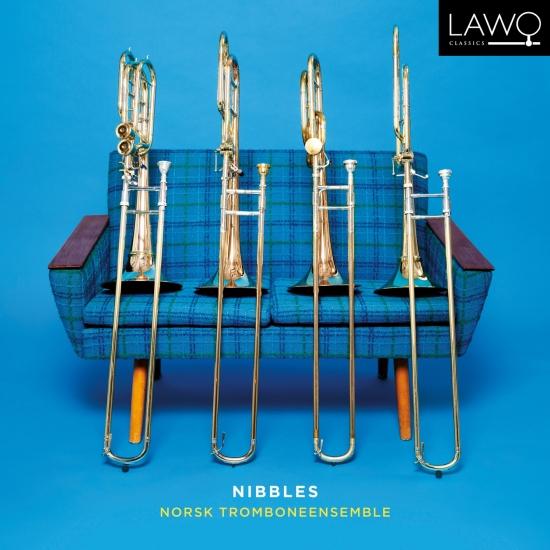 The Norwegian Trombone Ensemble was formed in 2014 and consists of Audun Breen, Principal Trombone of the Oslo Philharmonic Orchestra and Sverre Riise, Petter Winroth, and Clare Farr, the trombone section of the Norwegian Radio Orchestra. The four performers have extensive experience as soloists and chamber musicians. They are some of Norway's most outstanding trombonists and master most genres, from renaissance and baroque to contemporary, jazz and pop. "In our concerts we attempt to move effortlessly through many different musical styles, performing chamber music for trombones with excellence and a twinkle in the eye. We are aiming to convey the same lighthearted character with this recording and have put together a handful of pieces that we believe display all the fine and varied qualities of the trombone. The pieces cater for all tastes and span over 400 years, from Gabrieli and Beethoven to Bacharach and ABBA. Sit down with your favourite nibbles, relax and enjoy the concert!"
Norwegian Trombone Ensemble:
Sverre Riise, trombone
Petter Winroth, trombone
Audun Breen, trombone
Clare Farr, bass trombone 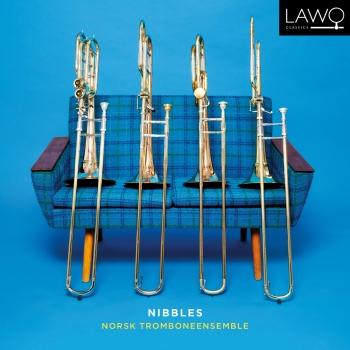 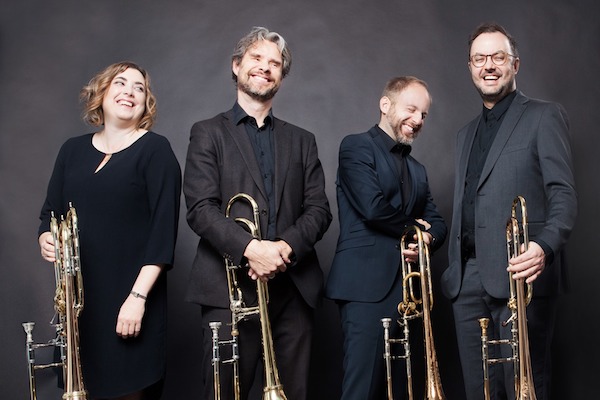