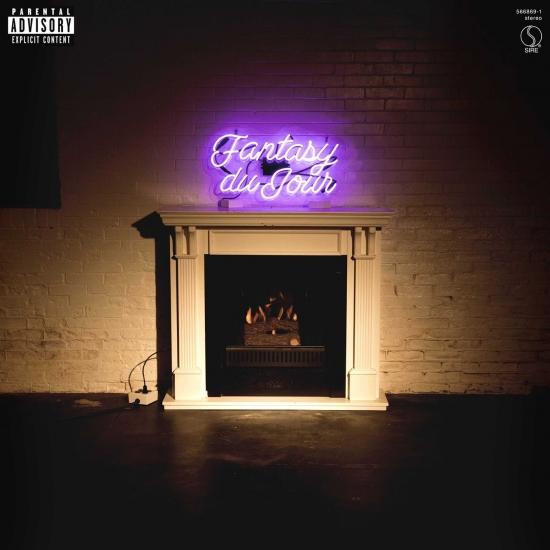 Cold Fronts out of Philadelphia will be releasing their sophomore album "Fantasy Du Jour" via Sire Records and based on the lead single, the date is not incidental. Noisey aptly called the first single "Stayin' In", "a perfectly formed nugget of slacker rock” and Under the Radar has the premiere of the video that reaffirms this notion. Celebrating the position that there's nothing wrong with staying in to partake in a little music and mind alteration, the video of the uptempo garage-pop track takes a slow pull in on lead singer and guitarist Craig Almquist taking the brunt of a jam session bong rip before giving way to some appropriate animation.
Almquist added this funny warning: "So, originally the concept for the video was just a one shot of me ripping a bong and our director warned me that it might take like 3-5 tries but it actually took us ten. This was the tenth one. I don’t recommend doing ten bong rips back to back, mostly because it just hurts your lungs. But honestly you don’t need me to tell you that, you already know. Also, there's a cool animation sequence that happens at the end of the video in case you get bored of me coughing and drooling on myself for a minute."
Formed in by Almquist in 2010, Cold Fronts (great name, by the way) were discovered in 2012 by Sire Records co-founder, Seymour Stein while playing an impromptu show on the streets of Austin at SXSW. They released their debut Forever Whatever in 2015 and followed that by touring with bands like White Reaper, The Weeks, Hinds and Sunflower Bean.
Cold Fronts 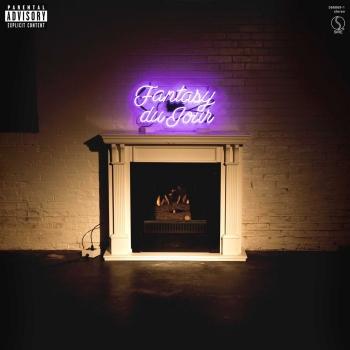