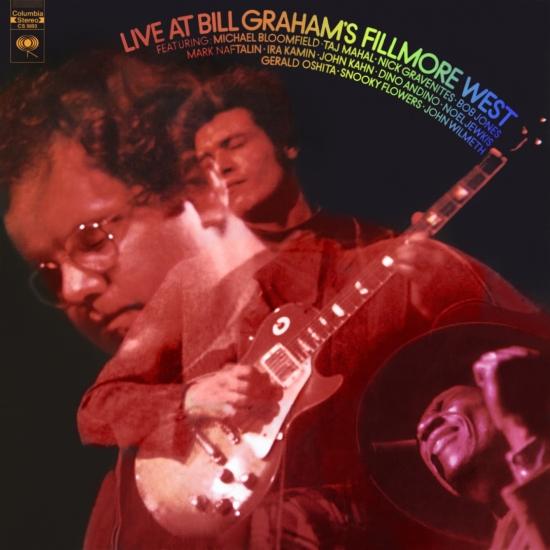 Mike Bloomfield and Nick Gravenites recorded at Bill Graham's Fillmore West in 1969. With bonus track, superb quality audio, color booklet and informative liner notes. The late, great Bloomfield is recognized as one of the finest and most influential blues guitarists that America has ever produced. Best known for his astonishing technique and the piercing tone of his solos, he was a member of the ground-breaking Paul Butterfield Blues Band, played on Dylan's 'Like a Rolling Stone' and backed him at the 1965 Newport Folk Festival when Dylan first went 'electric'. He helped pioneer horn-rock with the Electric Flag and the Super Session concept with Al Kooper as well as recording Triumvirate with John Hammond Jr and Dr. John. Bloomfield and Gravenites - lead singer of the Flag and a respected bluesman in his own right - cut an incendiary performance at the Fillmore West which yielded this phenomenal album. The concert was split across the original Live at Fillmore West vinyl and Gravenites' My Labors album, and the tracks have now been recombined on one stellar CD. Bloomfield positively burns on 'It Takes Time', 'Killing My Love', 'Gypsy Good Time', while his monumental solo on 'Blues on a Westside' is one of the greatest moments in blues rock history. Carlos Santana said Bloomfield "literally changed my life". Dylan said "he played circles around anything I could play". Gravenites called him "a huge giant of a person".
"This session from early 1969 featured Nick Gravenites, Mark Naftalin, John Kahn, and Snooky Flowers (among others), with cameos from Taj Mahal and Jesse Ed Davis, but it's clear from the opening notes who the real star is. Over the years, Michael Bloomfield's titanic solos on "Blues on a Westside" have dwarfed the rest of the album in many listeners' memories, but truthfully, his playing just burns across every track. More of Bloomfield's great guitar work from these shows is on Nick Gravenites' My Labors on Columbia."
Mike Bloomfield, guitar
Nick Gravenites, vocals
Mark Naftalin, piano
Gerald Oshita, baritone saxophone
Snooky Flowers, baritone saxophone
Noel Jewkis, tenor saxophone
John Wilmeth, trumpet
John Kahn, bass
Bob Jones, drums
Recorded live in San Francisco, January and February 1969
Produced by Elliot Mazer
Digitally remastered 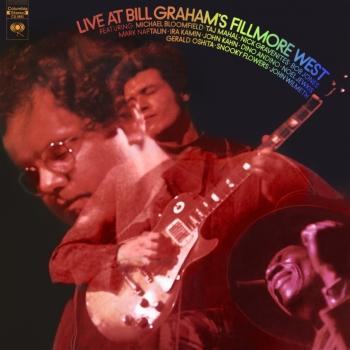 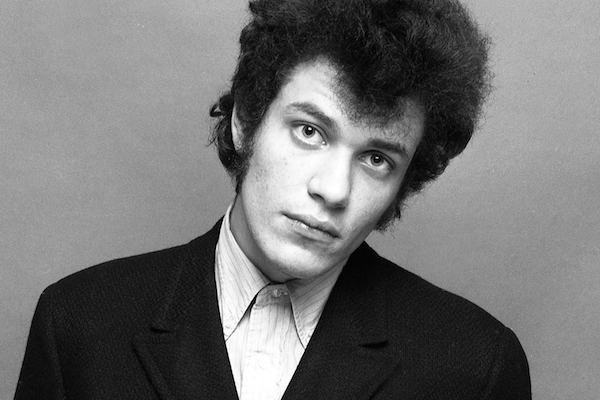