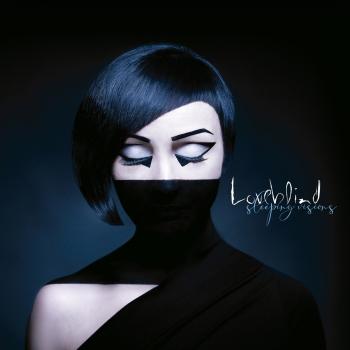 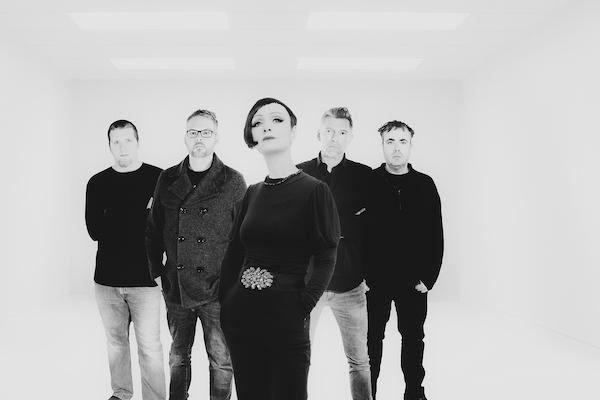 Loveblind
is a band that is in a unique position. They have that special sound that only comes from a group of individuals that can confidently come together as a coherent group. Yet, they’ve never met. that’s right, they have never been in the same room! But, with the aid of modern technology, they form said coherent bond in the way only true musicians can; with sheer creativity and the blending of talents and originality.
Today we get to talk with thee originator of Loveblind as well as the curator of Saint Marie Records, Wyatt Parkins. We get a behind-the-scenes glimpse at the inner workings of Loveblind as well as their future plans plus an in-depth look at the recording and record business. This is a lesson as well as a fun interview.
While ‘international ‘synthwave supergroup’ is enough of a descriptor to turn some heads, Loveblind is all the more impressive for making music since 2017 without ever having been in the same room.
Spearheaded by Saint Marie Records owner Wyatt Parkins, the Texas-based label head initially joined forces with Joshua Garman of Florida’s Crash City Saints and soon tapped Germany-based vocalist and songwriter Dorian Electrique of Seasurfer fame for her strikingly icy vocals. Fellow Seasurfer member Mikel Wegener was brought on for bass and guitarist/drummer Neil Burkdoll of Florida’s Whimsical rounded out the lineup.
After years of incremental recording, file transfers, phone calls, video chats and constant Facebook chats, their upcoming debut album, Sleeping Visions, will be unveiled in March 2020 via Saint Marie.