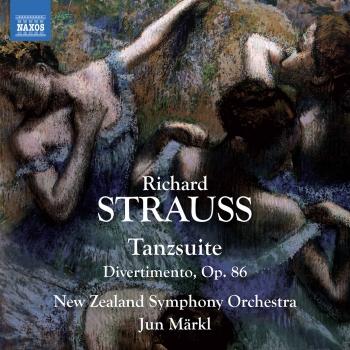 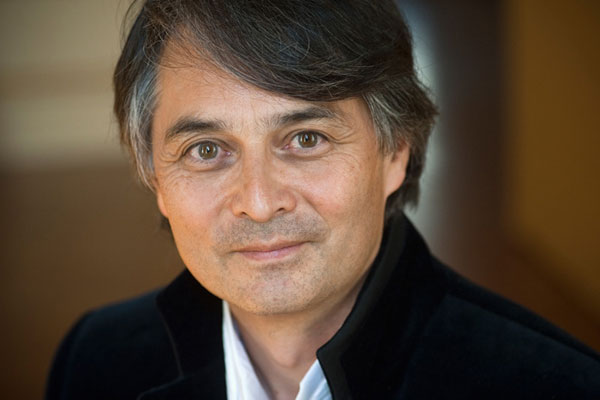 Jun Märkl
is a highly respected interpreter of core Germanic repertoire and has become known for his refined and idiomatic explorations of the French Impressionists. His long-standing relationships with the state operas of Vienna, Berlin, Munich, Semperoper Dresden and the Metropolitan Opera have been complemented by his music directorships of the Orchestre National de Lyon and the MDR Leipzig Radio Symphony Orchestra.
From 2014 to 2017, Märkl was chief conductor of the Basque National Orchestra. He also guest conducts leading orchestras in North America, Asia, Australia, New Zealand and Europe. In recognition of his achievements in Lyon, he was honoured in 2012 with the Chevalier de l’Ordre des Arts et des Lettres. He has been appointed principal guest conductor of the Residentie Orkest, The Hague for the 2020–21 season, and from 2021 the music director of the Malaysian Philharmonic Orchestra.
Märkl has an extensive discography – among the more than 50 albums he has recorded are the complete Schumann symphonies with the NHK Symphony Orchestra; Mendelssohn and Wagner with the MDR Leipzig Radio Symphony Orchestra; and works by Ravel, Messiaen, and a highly acclaimed Debussy series with the Orchestre National de Lyon. He is currently working on a cycle of works by Saint-Saëns, R. Strauss and Hosokawa.
Born in Munich, Märkl won the conducting competition of the Deutscher Musikrat in 1986 and studied at Tanglewood with Leonard Bernstein and Seiji Ozawa. Soon after he appeared in opera houses throughout Europe followed by his first music directorships at the Staatstheater Saarbrücken and the Nationaltheater Mannheim.