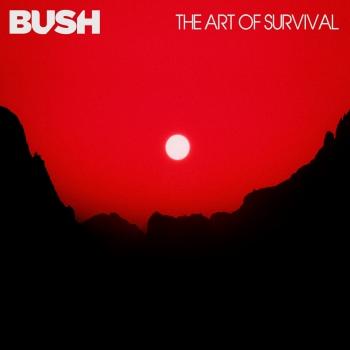 The Art Of Survival 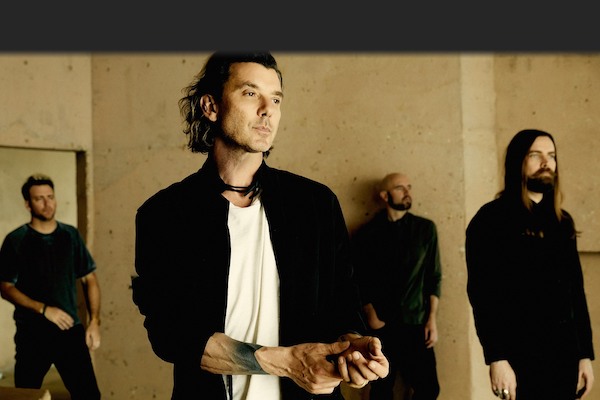 Bush
is a British band consisting of Gavin Rossdale as the lead vocalist, Chris Traynor on guitar, Corey Britz on bass and Nik Hughes on drums. The band formed in 1992 and signed with Hollywood Records in 1993. Bush found success in 1994 when they released their debut album, ‘Sixteen Stone’ which became certified multi-platinum by the RIAA. ‘Sixteen Stone’ hit number 4 on the Billboard 200 charts as well as the Heatseekers chart. In 1996, Bush released their second album, ‘Razorblade Suitcase’ along with their first single, ‘Swallowed’ and ‘Greedy Fly’. The band followed with their third album, ‘Deconstructed’ and ‘Science of Things’ in 1999. ‘Science of Things’ peaked at number 11 on the Billboard charts and landed them a performance at Woodstock ‘99 which led to it’s certified platinum status. In 2001, Bush released their final album, ‘Golden State’ with their song ‘The People That We Love (Speed Kills)’ was featured in the game Need for Speed: Hot Pursuit 2. In 2002, guitarist Chris Trayor took a break from the band which eventually led to their disbandment in the same year. In 2005, Bush released a greatest hits album titled ‘The Best of: 1994-1999’ and a live album titled ‘Zen X Four’. From 2005 to 2006, lead vocalist Gavin Rossdale, along with Chris Traynor, performed with the band Institute and opened for U2’s Vertigo Tour. It was not until 2010 that the band reunited and released the album, ‘Everything Always Now’ followed by ‘The Sea of Memories’ and ‘Man on the Run’ in 2014. Bush managed to release two more albums titled ‘Black and White Rainbows’ in 2017 and ‘The Kingdom’ in 2019.