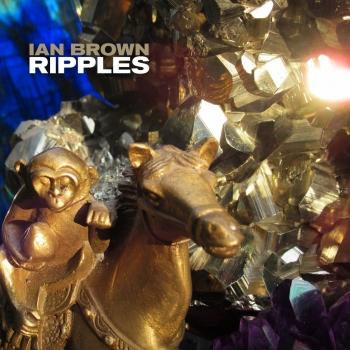 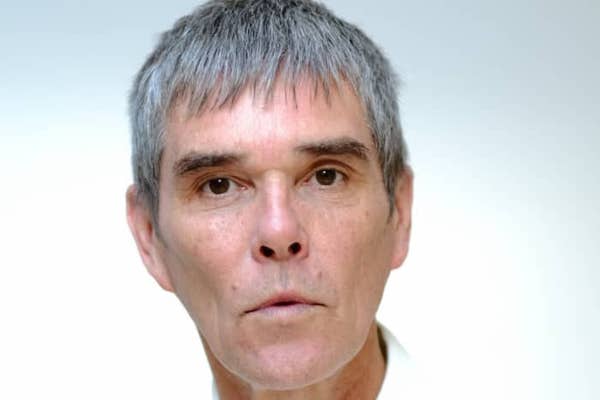 Ian Brown
The frontman for one of the most revered British bands of the 1980s and '90s, Ian Brown symbolized the arrogant cocksureness of his mouthpiece, the Stone Roses. Although the group released one of the three or four most influential records of the decade in 1989 (their debut, at that), they slowly imploded during the early '90s and released only one more album before splitting up. Guitarist/songwriter John Squire formed a new band, Seahorses, while bassist Mani (Gary Mounfield) joined Primal Scream. Brown inaugurated his post-Stone Roses career with a 1998 solo LP, Unfinished Monkey Business. The album was recorded with the help of ex-Roses replacement guitarist Aziz Ibrahim, but spotlighted a more emotionally diverse approach to music-making than expected. The excellent follow-up, Golden Greats, arrived in the States in early 2000, and Music of the Spheres followed one year later. In 2003, Brown contributed a volume in the Under the Influence series and had a cameo in the third Harry Potter film, Harry Potter and the Prisoner of Azkaban. The next year Brown released Solarized, his most varied and politically charged record to date. He worked with hip-hop producer Emile and an alternative supergroup (featuring Steve Jones, Paul Cook, and Paul Ryder) for 2007's The World Is Yours. My Way, released two years later, featured a song originally intended for Rihanna ("Stellify"), as well as an unexpected cover of Zager & Evans' 1969 hit "In the Year 2525." (AMG)