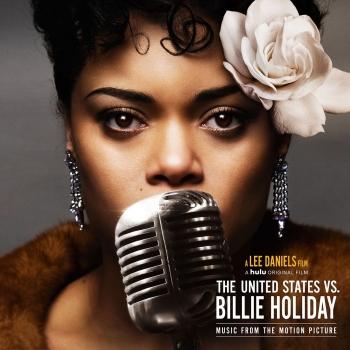 The United States vs. Billie Holiday (Music from the Motion Picture) 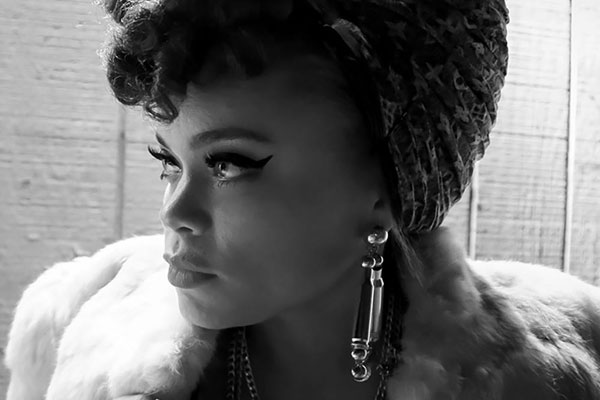 Andra Day
has been gifted with a brassy yet alluring voice that is as powerful as it is expressive. The San Diego native attended a performing arts high school while working with various producers to develop her musical style. When a tape of a live performance found its way to Stevie Wonder, he was blown away and soon introduced her to producer/writer/musician Adrian Gurvitz of Buskin Records. Day and Gurvitz spent the next year working on her debut album with what she calls a “retro-pop-soul” sound (“a blend of jazz, soul, doo-wop, plus a little bit of rock, and hip-hop on the underbelly,” she says). In 2012, Andra posted a series of covers on YouTube, which went viral and landed her a record deal with Warner Bros. Records.
Andra has been described as “possessed by the ghost of Billie Holiday,” boasting flawless jazz chops that she can apply to her varied musical influences with equal ease. She has been looked at as a scion of the dearly departed Amy Winehouse, that longed-for singer with the voice and charisma to single-handedly inspire a rebirth of classic soul. Reflecting the LP's theme of resilience through struggle, the crown jewel of the album is the universally timeless “Rise Up,” which Andra describes as “a song about any type of relationship.” She says, “I look at all of us as brothers and sisters and a body working together. ‘Rise Up’ is saying one piece isn’t better than the other, and when one part is struggling, I’m going to help and lift you up. I will rise up with you.”