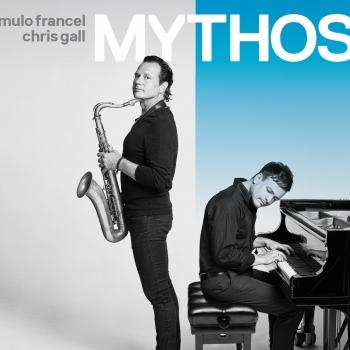 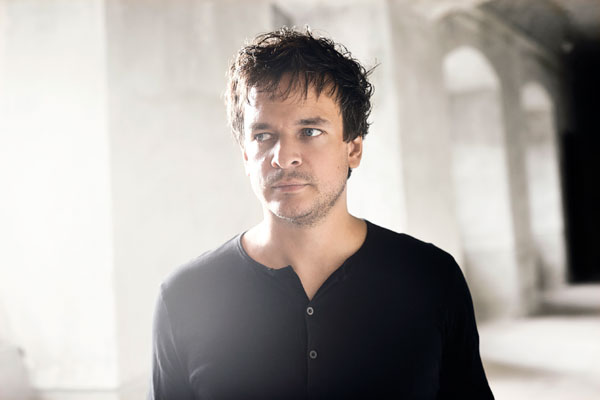 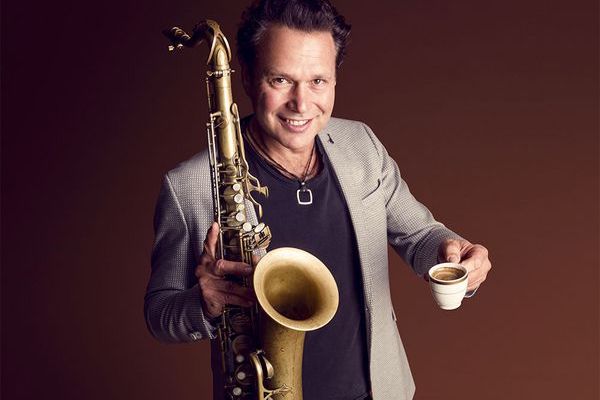 Chris Gall
went to the USA and graduated as a scholarship holder at the prestigious Berklee College of Music. The daily encounter and musical interaction with musicians from all over the world in the Boston “Melting Pot” is still the source of inspiration and the cornerstone of his musical experimentation. Back in Germany, he released two albums on the label ACT with the Chris Gall Trio feat. Enik, before he further refined his virtuoso expressive style on two solo piano albums on GLM. With his fascination for a variety of rhythmic forms of expression, contemporary harmony and his classical-influenced understanding of melody, he creates new soundscapes.
Mulo Francel
traveled around the globe with Quadro Nuevo. To the farthest corners of the world. Over the years he developed his very own authentic version of World Music. He has given more than 4000 concerts worldwide, has received numerous prizes such as the European Impala, the ECHO Jazz for Best Live Act and the Gold Award for the Quadro Nuevo album Mocca Flor. The Kulturnews magazine credits him with the “most sensuous saxophone sound in Europe”. Mulo Francel’s saxophone tells stories. Wide-stretched melody lines give an idea of how broad-minded extravagance can override the small-scale limits of the earthly.
And then you met again. After the illustrious tango adventure in Argentina, the two musicians wanted more. Quadro Nuevo consistently included the key wizard in their tours.
During a journey through the Greek Aegean Sea, the hard climb of Kerkis, the highest mountain on the island of Samos, was resolved. From up there they had a view across to the island of Ikaria and further south to the Fourni archipelago.
In between, sparkling under glistening southern sun, lies the Ikario Pelagos, the sea of Icarus, how it has been called by the Greeks since ancient times. Here Icarus is said to have fallen into the water, on his flight into freedom. Under this impression the song Ikarus' Dream and the idea for the album MYTHOS was born.
Francel and Gall say about their music: “The core theme that carries our album has a lot of inspiration. But, of course, also the danger of pathos, which we are not afraid of. Besides, our joy of musically bouncing ideas may create a happy balance.”