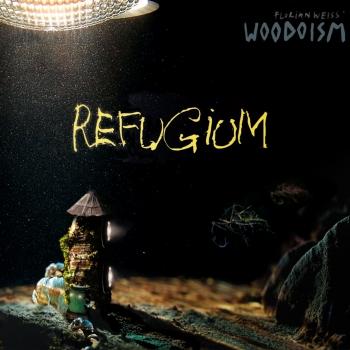 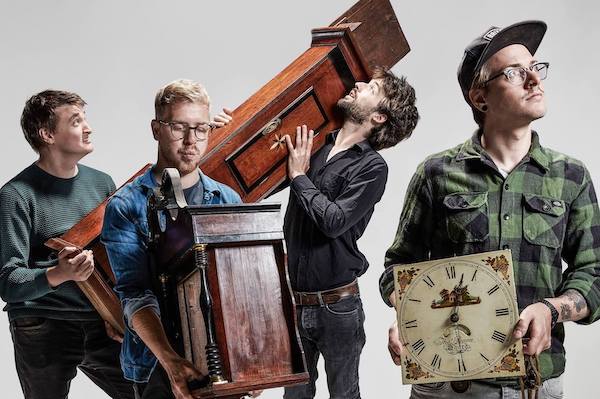 Florian Weiss
a young trombonist and composer based in Switzerland, and his pianoless quartet Woodoism invite you to a musical loop through the bandleaders’ original compositions. The band released its first album in 2017, which was greatly celebrated by the press: "Chamber jazz that is both, light and powerful (…) with a lof of wit, temper and cockiness. (…) music, that is sophisticated and enjoyable at the same time“, legendary Swiss journalist Peter Rüedi wrote about this debut. In 2018 Woodoism has been awarded the prestigous ZKB Jazzprize and audience award. The second album entitled „Refugium“ is going to be released in september 2019 on the Germany based label Neuklang, followed by an extensive releasetour in Switzerland, Germany, Lithuania and Russia.