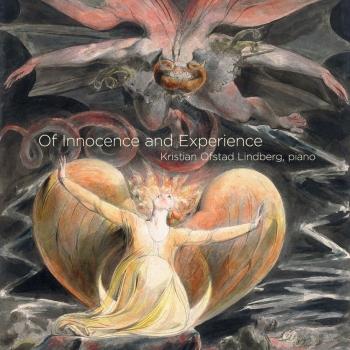 Of Innocence and Experience 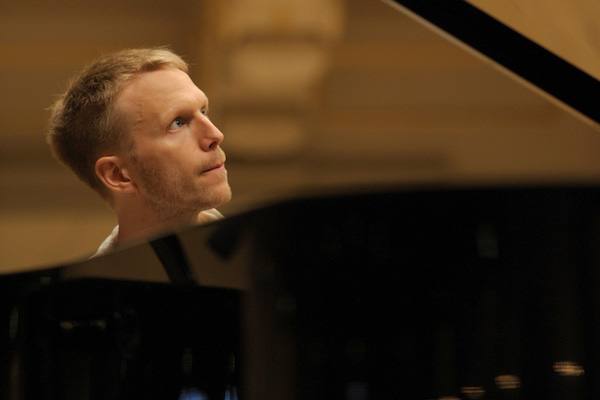 Kristian Ofstad Lindberg
was born in Oslo in 1980 and began performing widely as a pianist from a young age. In 1997 he won the Norwegian Young Pianists Competition and the following year represented Norway in the Eurovision Young Musicians competition in Vienna. Since then Lindberg has been a prizewinner in several competitions, including taking first prize in Oslo’s International Concours Grieg competition in 2007 and winning the Levin prize in 2012.
In 2007 Lindberg completed a soloist’s diploma at the Norwegian Academy of Music in Oslo, where he studied with Einar Steen-Nøkleberg. He has also studied with Jens Harald Bratlie, Laszlo Simon at the Universität der Künste, Berlin, and Désiré N’Kaoua at the Ecole Normale de Musique, Paris. In 2019, he completed his doctoral research project, The Orchestral Piano, at the Norwegian Academy of Music in Oslo.
Lindberg has performed as a soloist around the world, including at the Berlin Konzerthaus, Carnegie Hall in New York and Wigmore Hall in London, and the Kyotofuritsu Fumin Hall. In 2010 he released the CD, Blank Spaces, featuring solo piano pieces by young Norwegian composers.