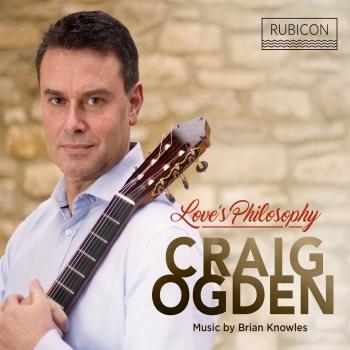 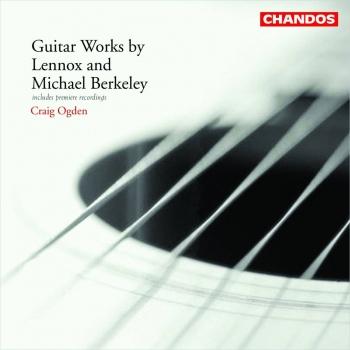 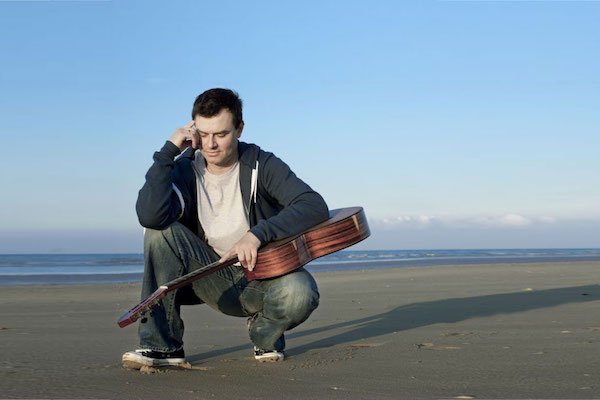 Craig Ogden
Australian born guitarist Craig Ogden is one of the most exciting artists of his generation. He studied guitar from the age of seven and percussion from the age of thirteen. In 2004 he became the youngest instrumentalist to receive a Fellowship Award from the Royal Northern College of Music in Manchester.
One of the UK’s most recorded guitarists, his recordings for Virgin/EMI, Chandos, Nimbus, Hyperion, Sony and Classic FM have received wide acclaim. Craig’s Classic FM albums The Guitarist and Summertime both shot straight to No.1 in the UK classical chart in summer 2010 and 2011 respectively, followed by the release of Christmas Time in November 2013. His latest Classic FM albums Summer Guitar (June 2014) and Craig Ogden and Friends (June 2015) went straight to No. 1 in the classical chart and he is one of Classic FM’s most played artists.
Craig Ogden has performed concertos with all the main UK orchestras plus many abroad in countries including Latvia, Russia, South Africa, Sweden and Australia. In recent seasons he has performed with the Philharmonia, London Philharmonic, Manchester Camerata, Ulster Orchestra, Hallé, Bournemouth Symphony, WDR Rundfunk Orchestra (Cologne) and the Aalborg Symphony Orchestra (Denmark). In December 2015, Craig was asked at short notice to step in for Miloš Karadaglić who was unable to perform due to a hand injury – Craig performed the series of concerts on tour with the Royal Northern Sinfonia at major UK concert halls to critical acclaim. Craig was asked again to step in at short notice for Miloš for his UK concerts in winter 2016 with the Royal Northern Sinfonia and the English Chamber Orchestra, taking on the challenge of learning nine new pieces of music in one week. This season Craig will be performing concertos with orchestras including the BBC Concert Orchestra, Hallé, London Philharmonic, Orchestra of the Swan, Spanish Symphony, Royal Liverpool Philharmonic and the Orquesta Sinfónica de Navarra (Spain). Craig enjoys performing new works for guitar and gives the world premiere of a concerto written for him by Andy Scott with the Northern Chamber Orchestra in Manchester in November 2017. Composers David Knotts and Geoffrey Gordon are also writing concertos for Craig.
Craig Ogden regularly appears as soloist and chamber musician at major venues and collaborates with many of the UK’s top artists and ensembles. Craig has been invited by John Williams to perform with him at venues including London’s Globe Theatre, where he returned for a music and poetry performance with actress Meera Syal. Craig has performed at many of the major UK festivals and is also invited to play at large outdoor festivals including Jamie Oliver and Alex James’ Big Feastival and the Wilderness Festival. In August 2015, Craig gave a recital with tenor James Gilchrist at the Edinburgh Festival which was broadcast live on BBC Radio 3. Craig performed as part of the Michael Tippett concert series at Wigmore Hall and returned there with the Nash Ensemble. In July 2016, Craig gave concerts and masterclasses in Hong Kong and Shanghai as part of the Hong Kong Guitar Symposium and in July 2017 Craig has been invited by Piers Lane to perform several concerts at the Australian Chamber Music Festival. In spring 2017, Craig is recording a new album with vocalist Jacqui Dankworth followed by a tour. Craig has presented programmes on radio including The Segovia Legacy on BBC Radio 3 (co-presented with Louis de Bernières), Ten Pound Pom Mum for BBC Northern Ireland (a programme about his Mother’s upbringing in Northern Ireland) and a series of four interviews with artists including John Williams for ABC Classic FM (Australia). In December 2011 Craig presented three short videos as part of an advertising campaign on Classic FM for Emirates Airline. Craig was also invited by Sky Arts to be a mentor for the 2015 Guitar Star television series.
Craig Ogden is Head of Guitar at the Royal Northern College of Music in Manchester, Visiting Lecturer at London’s Royal College of Music, Adjunct Fellow of the University of Western Australia, Associate Artist of The Bridgewater Hall in Manchester, Curator of Craig Ogden’s Big Guitar Weekend at The Bridgewater Hall and Director of the Dean & Chadlington Summer Music Festival.