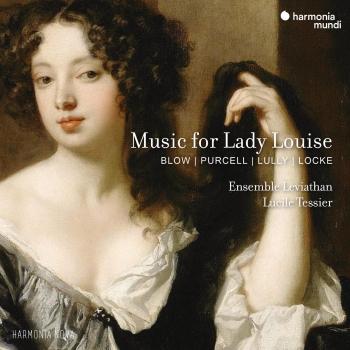 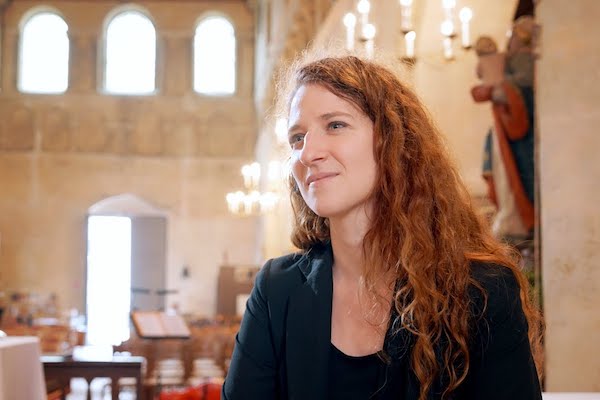 The Leviathan Ensemble
created by Lucile Tessier, brings together young professionals with a common objective: to explore the expressiveness of baroque music and to share it with a wide audience. To achieve this, it offers a twofold approach to the repertoire: "traditional" concerts, adapted to all venues and all audiences, and multidisciplinary projects, associating baroque music with theatre, the plastic arts or other musical styles.
The ensemble's first programmes were centred on English stage music of the 17th century, in parallel with musicological research undertaken by Lucile Tessier on this subject. The musical exploration of this often very dramatic and contrasting repertoire has enabled the ensemble to build up a real sound identity, giving priority to expressiveness and the richness of instrumental and vocal timbres. The ensemble is now venturing into other musical regions: programmes based on the Italian repertoire, Handel and French music of the 18th century are in preparation, always with the same concern for research into the variety of colours and emotions.
Created in 2015, the ensemble has already had the opportunity to perform in prestigious Parisian venues (Hôtel de Soubise, Petit Palais), in numerous French festivals (Festival de Pontoise, Festival Baroque de Tarentaise, Musicales de Normandie, Voce Humana) as well as abroad (Ars Ramovs festival, Slovenia).
In 2020, the ensemble was selected for the residency programme of the "Embaroquement Immédiat" festival in Valenciennes; it is supported by the DRAC Haut-de-France (Tremplin programme).