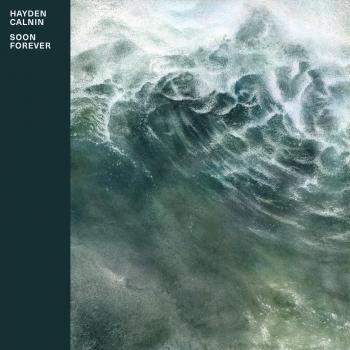 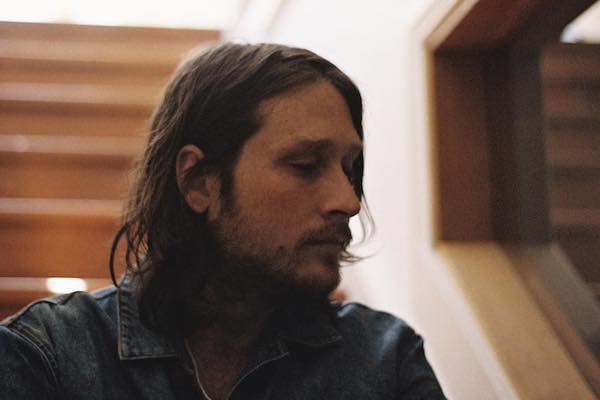 Hayden Calnin
A change of scenery makes all the difference.
After ten years entrenched in metropolitan “Sturm und Drang,” Hayden Calnin picked up and left Melbourne City. During the decade prior, the singer, songwriter, producer, and multi-instrumentalist quietly made an indelible mark on independent music through his combination of troubadour-style storytelling and inventive genre-busting alternative songcraft. Over the course of three EPs and the epic two-part 2016 full-length Cut Love Pt. 1 and Cut Love Pt. 2, he landed major syncs everywhere from Suits, The Vampire Diaries, Teen Wolf, The 100, and So You Think You Can Dance USA to the UK trailer for Academy® Award-nominated favorite Room. Along the way, “For My Help” cracked 7 million Spotify streams with “Caution Cares,” “Coward,” and “Shutters” eclipsing 1 million as he garnered acclaim Consequence of Sound, Earmilk, Clash, and Stereogum, among others. Not to mention, he supported Matt Corby, Tom Odell, and The Antlers on the road and captivated crowds worldwide at headline gigs.
However, Melbourne started to stall him creatively and personally. Recognizing this, he yearned for a change of pace in 2018.
“I was living in this shitty apartment with one of my best friends; everything was just going downhill,” he admits. “I was over the city and the people. I was stuck in a routine. I was unhappy. I didn’t know where I was heading. So, I just made the call. It’s something I had wanted to do for years, but work wouldn’t allow me as I was recording a lot of artists and needed to stay in the city. I had to get the fuck out though. I looked for houses. As soon as I found one, I left. I needed to be away from the cement and in the dirt and sand, which is way better for my soul.”
Settling in Shoreham an hour-and-a-half from Melbourne and a stone’s throw from the beach, he finished what would become his 2019 EP, A Life You Would Choose. He expanded on the songs from his new studio desk while watching the ocean ebb and flow in front of him. Imbibing the spirit of the landscape, he incorporated strings—inspired by a recent Ólafur Arnalds fixation—throughout the project in order to “give it the feeling of a wave or tide going in.” Hayden introduced the project with the single “Fuck Collingwood.” The unabashed title underscores the tune’s delicate interplay between his vulnerable and vivid vocalizations, orchestral hum, and stark keys. Right out of the gate, Atwood Magazine praised its “powerfully raw vision of distress through Calnin’s familiar, beautiful ‘folktronic’ style.”
“It’s a song full of memories I don’t really talk about much,” he elaborates. “It’s a nice way of expressing my love and hate for everything that happened while I lived back there. It’s my ‘Fuck You’ to Melbourne in a reasonably poetic manor. I never ventured out much; I always lived in the same pocket. Some of these memories are probably why I actually wanted to leave in the first place.”
Eloquent instrumentals such as “Late” and “Made of Everything” illuminate the scope of his soundscapes. Meanwhile, the follow-up single “Warm With You” examines the fluctuations of a relationship with a tender croon and jarring sonic textures.
“It’s the one relationship song on the EP,” he smiles. “You’re going in circles together with this other person. You’re happy. Then, you’re not. You’re in the cycle of figuring out whether or not it will work. Maybe you want to let go, run away, start a farm, and live off the land together. It’s a bit romantic, but it all doesn’t turn out like you hoped.”
In the end, Hayden’s creativity certainly flourished in his new home. Now, he welcomes everyone to reside here with him on A Life You Would Choose. “Moving out was the best thing I’ve done,” he leaves off. “It was a huge weight off my shoulders. I’m more comfortable with myself. Life is more exciting. I want to share a message to feel lighter, calm down a little bit, and chill out. The storytelling matches the music closer than before. I hope you feel it too.”
““His yearning vocals are very much in the Bon Iver mould amid the subtle meeting of folk and electronica….’Cut Love’ had me so immersed in all its intricacies that it was over before I knew it, leaving me wanting more.” (Indie Shuffle)