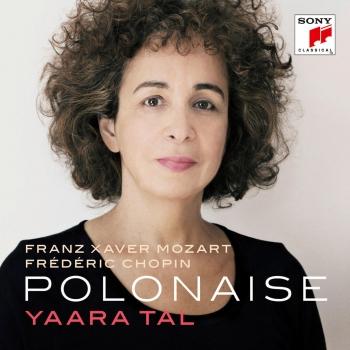 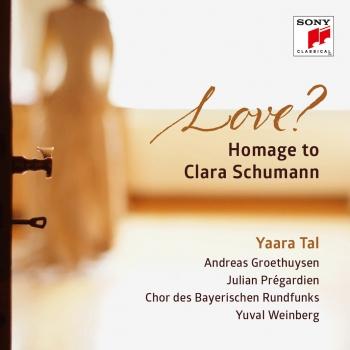 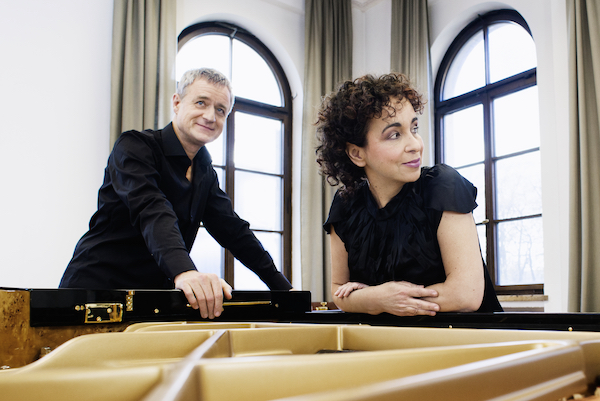 The Israeli pianist Yaara Tal and her German partner Andreas Groethuysen are one of the world ́s leading piano duos of our time.
Besides an unsurpassed homogenity and spontanity in their playing, the duo displays great creativity which feature unjustly neglected musical treasures in addition to the standard repertoire.
The exclusive cooperation with the record company SONY CLASSICAL makes up an important part of their international success: The Duo Tal & Groethuysen has released about 40 CDs of piano music for two pianists whereas many of them are world première recordings e.g. of pieces by Carl Czerny, Reinhard Febel, Theodore Gouvy, Charles Koechlin, Richard Wagner etc, which have brought them great acclaim from critics and the public alike.
Their CDs have won the coveted “Preis der Deutschen Schallplattenkritik” ten times, while the German Phono Academy has awarded its “Echo Klassik”-Prize to five of their recordings, including the complete recordings of Schubert ́s music for four hands and the complete Mozart piano duos. Other awards from outside Germany, such as the “Cannes Classical Award“,“Editor's Choice“ by Gramophone and the “Supersonic Award“ reflect their high international reputation.
The latest recording "COLORS" (Sony Classical) including orchesteral works by Debussy and Strauss in transcriptions for two pianos will be released in Summer 2017.