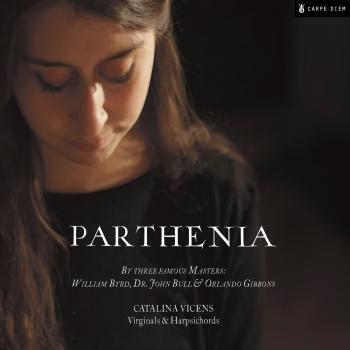 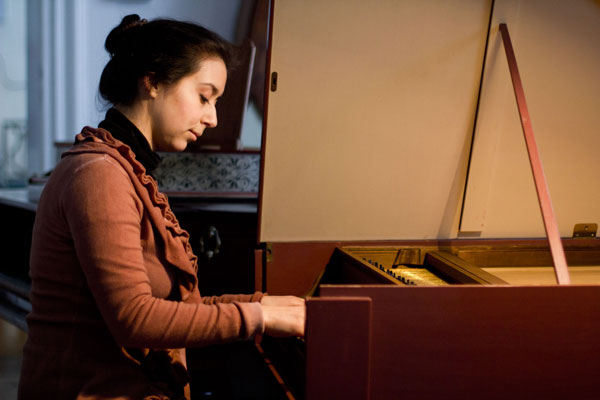 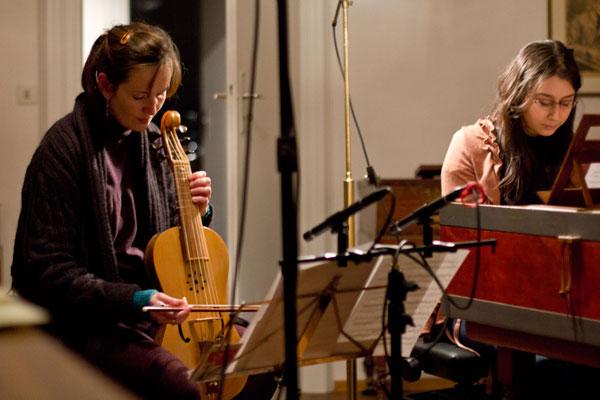 Catalina Vicens
Catalina was born in Santiago de Chile. She began her piano studies as a young child and at the age of 18, she won a full scholarship to study harpsichord at the Curtis Institute of Music, Philadelphia with Lionel Party. After graduating from Curtis she continued her studies at the Musikhochschule Freiburg with Robert Hill and at the Schola Cantorum Basiliensis (Basel) with Andrea Marcon. At the latter institution, she pursued further graduate studies in Medieval Keyboards with Corina Marti and postgraduate studies in Contemporary Music with his- torical keyboards at the Musik Akademie Basel. Catalina has taken harpsichord masterclasses with Gustav Leonhardt, Jesper Christensen, Christophe Rousset and Mitzi Meyerson, amongst others. With her interest in historical percussions, she has studied with teachers such as Pedro Estevan, Michael Metzler, Philip Tarr and also studied Iranian percussion with Madjid Khaladj.
At a young age Catalina already began performing in venues like Kimmel Center (Philadelphia, USA), Teatro Colon (Buenos Aires, Argentina), Teatro Municipal (São Paulo, Brazil), Theater Basel (Switzerland), Palace of the Arts (Budapest, Hungary), Semperoper (Dresden, Germany), and and she has taken part in radio broadcasts in the USA, Chile, Germany and Switzerland. She has performed under the direction of well-known conductors such as Gottfried von der Goltz, Andrea Marcon, MarioVidela, Joseph Silverstein, Otto-Werner Müller and Carlos Miguel Pietro.
In 2008 she won the 1st Prize at the International Historic Keyboards Competi- tion. “Fritz Neumeyer”, Germany. She has performed as a soloist in Europe, South America and the USA, and enjoys playing in several ensembles of Medieval, Renaissance, Baroque and Contemporary music. Catalina has been invited to give lectures and master-classes in Central Europe, Great Britain, Scandinavia and South America.