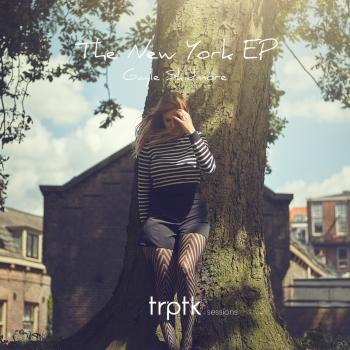 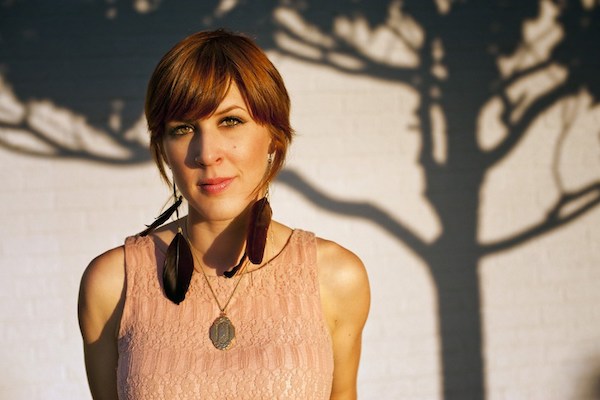 Gayle Skidmore
Seven-time San Diego Music Award nominee Gayle Skidmore has written over 2000 songs since she began songwriting at the age of 8. Her natural ability and innate passion for music made her music career inevitable, and her tumultuous life has given her plenty of inspiration. Translating her experiences into song has been more than just personally fulfilling. After winning Best Singer-Songwriter in the 2013 San Diego Music Awards, Best Pop Album for “Sleeping Bear” in 2014, and Best Pop in 2015, Gayle moved abroad to The Netherlands where she won De Beste Singer-Songwriter van het Groene Hart in 2017. Classically trained on the piano from the age of 4, Gayle Skidmore also plays over 20 other instruments, including the mountain dulcimer, banjo, folk harp and balalaika. A fan once adequately described Gayle’s music as:
Growing up in a musical family in San Diego, California, Gayle was fascinated with music from the start, recording little songs with her sisters from the age of 3. The early loss of her uncle and several childhood friends sparked an intuitive turn to songwriting as a way to process and cope with these events. Gayle started performing these songs in local San Diego venues at the age of 14, and finally recorded her first E.P. at the age of 18. As she began to pursue music more seriously, something that she had always done instinctively became more focused and intentional. Music became a way for Gayle to bring healing into her own life and the lives of others, growing in importance as she waded through an ever-growing mountain of loss and several traumatic events. She continued to record her music and soon started her own record label, Raincoat Records.
In the spring of 2017, Gayle Skidmore released her first full-length vinyl album and colouring book, her 20th independently released project. The Golden West was recorded with her beer sponsor, Ninkasi Brewing at Ninkasi Studios in Eugene, OR, Amusement Park Studios in Lubbock, TX, Singing Serpent Studios in San Diego, CA, and legendary studio Rancho de la Luna in Joshua Tree, CA. It features a range of styles and the singular theme of moving on from heartache and loss. Music Friday Live’s Patrick O’Heffernan said it well:
Gayle Skidmore sings in the line between artistry and accessibility, between whimsy and earworms, between what is an what fantastically can be.
Gayle’s dedication to her craft has paved the way to opening for the likes of Jason Mraz, Lisa Loeb, Steve Martin, The Jamestown Revival, Sean and Sara Watkins, Sam Phillips, and Coeur d’Pirate. She has recorded with such artists as The Softlightes, Bushwalla, Jason Mraz and Tyrone Wells, and continues to explore new styles. Her song “Only Ever You” features Dave Catching of Eagles of Death Metal on guitar. Recently transplanted to The Netherlands, she continues to enchant with her singular, transportive style, and her heartfelt performances.
Gayle Skidmore finds endless inspiration in the whirlwind of life, has never experienced writer’s block, and is always experimenting with new formats. Gayle Skidmore’s love of whimsy is evidenced by the visual elements she adds to music, which includes three self-illustrated colouring books. Germany’s prominent newspaper, the Seuddeutsche Zeitung, named her “Die Schutzpatronin der Gartenzwerge,” the Patron Saint of Garden Dwarves, which she proudly vaunts. When she isn’t busy learning a new instrument, singing, painting, or writing lyrics and melodies, she composes parts for her cellist and violinist. Gayle enjoys baking cookies and making origami for her fans.