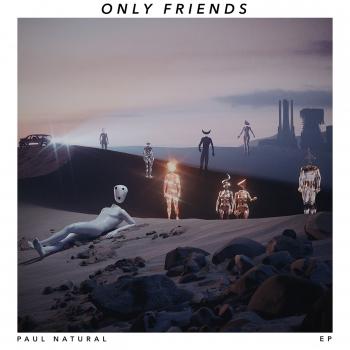 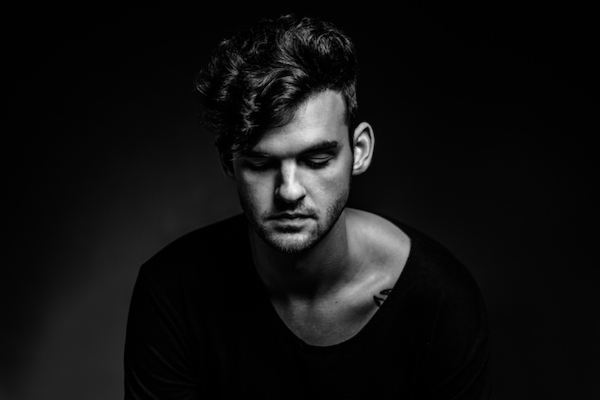 Paul Natural
is the ongoing solo-project of Brooklyn based artist and producer, Gabriel Stanley. The idea for the project was first sparked in 2018 with a collaboration with Cautious Clay. Gabriel has since been working on collaborations with other artists slated to be released in 2021, and in the meantime has produced songs for new artists like Zoe Moss, Dominic Augustin, and Xoller (Ella and Gabriel are also PROM).
His debut release SWEPT ft. Kandy Apple Redd (Tonysha Nelson and Patavian Lewis also George Clinton‘s granddaughters and members of the legendary Parliament Funkadelic) was sparked when Gabriel joined Miss Velvet and The Blue Wolf (Isotopia Records) and Parliament Funkadelic on their 2018 European tour.