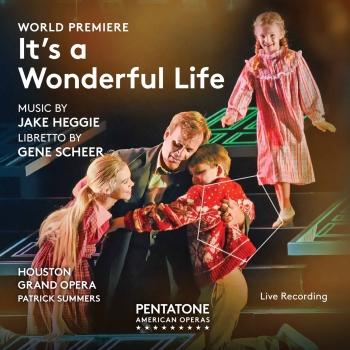 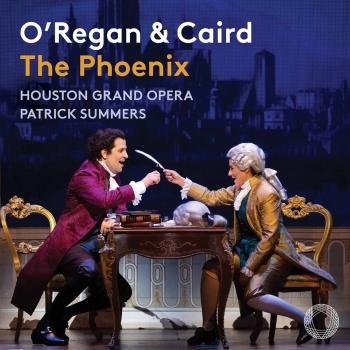 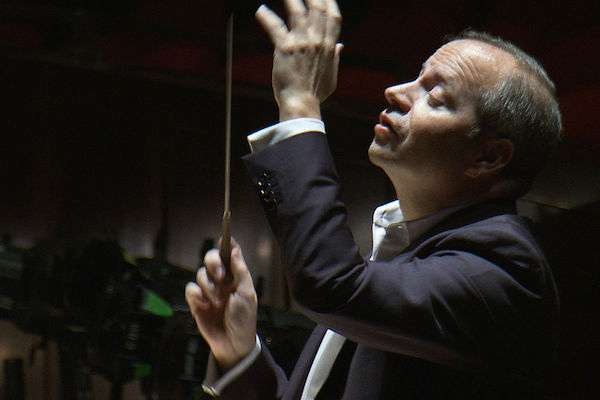 Houston Grand Opera (HGO)
The Houston Grand Opera Orchestra is one of the premiere opera orchestras in North America. Founded in 1955, it has grown from a small regional orchestra to forty-nine members. The opera company has been performing in its home theater, the Wortham Center, since 1987, and performs six mainstage operas per year, along with other smaller productions both in the Wortham Theater and throughout city of Houston. The orchestra has been praised for its performances of standard operas as well as its many premieres of new operas throughout the years. In the past, the orchestra was conducted by John DeMain and is now led by music director Patrick Summers.
Patrick Summers
is the artistic and music director of Houston Grand Opera and principal guest conductor of San Francisco Opera. In the 2015–16 season, Mr. Summers leads two world premieres: Jake Heggie and Terrence McNally’s Great Scott at Dallas Opera, and Carlisle Floyd’s Prince of Players at Houston Grand Opera, where he also conducts Verdi’s Tosca and the La Fura del Baus production of Wagner’s Siegfried. With the San Francisco Opera he conducts Sondheim’s Sweeney Todd. Recent guest engagements have included Donizetti’s Anna Bolena at Lyric Opera of Chicago, The Enchanted Island at Metropolitan Opera, André Previn’s A Streetcar Named Desire at Los Angeles Opera, and Mozart’s The Magic Flute at the Bregenz Festival in Austria. Mr. Summers has facilitated and performed more than a dozen world premieres, and he is a leading proponent for contemporary American opera and music, collaborating with many of today’s most successful and performed composers, among them Jake Heggie, Carlisle Floyd, Christopher Theofanidis, and Philip Glass. Mr. Summers has conducted a wide range of repertoire from Baroque to bel canto to German Romantic, and has appeared with companies including Deutsche Oper Berlin, Welsh National Opera, Rome Opera, Norwegian Opera, and Opera Australia, among others.