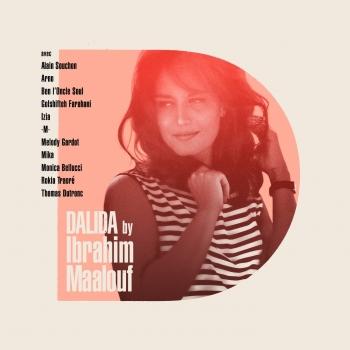 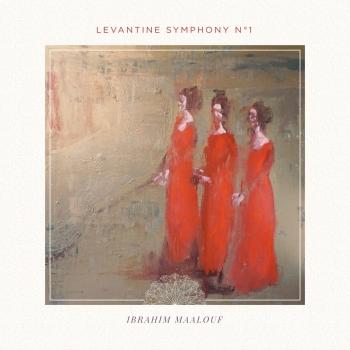 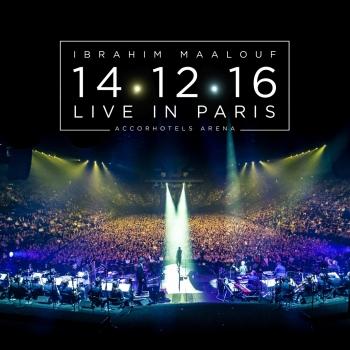 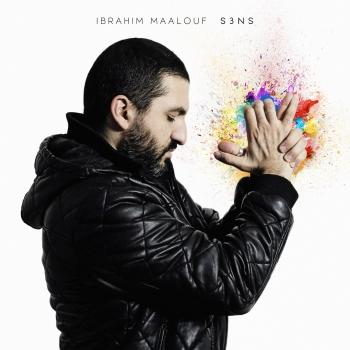 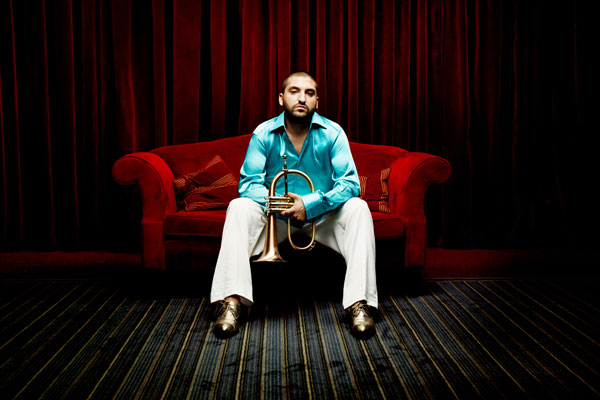 Ibrahim Maalouf
born on 5 December 1980, is a trumpeter, composer, arranger, and trumpet instructor. He was born in Beirut in a family of intellectuals and artists and he now resides in France. Ibrahim is the son of trumpeter Nasime Maalouf and pianist Nada Maalouf, nephew of the writer Amine Maalouf and grandson of journalist, poet and musicologist Rushdi Maalouf. He is currently the only trumpet player in the world to play Arabic music with the trumpet in quarter tones, which his father invented in the 1960s.
Between 2000 and 2007, Ibrahim performed with many internationally famous singers and musicians, such as Amadou & Mariam, Matthieu Chedid, Lhasa de Sela, Angel Parra, Jeanne Cherhal, Arthur H, Marcel Khalifé and toured in America and Europe performing in the most prestigious venues.
Ibrahim released his 1st album, Diasporas, in October 2007 produced by his own label: Mis'ter Productions. His 2nd album, DIACHRONISM, was launched in October 2009. It’s a double album consisting of: DISORIENTAL & PARADOXIDENTAL produced by his label too. He released his 3rd album "Diagnostic" in September 2011.
Ibrahim was also featured in many artists’ albums such as Sting, Vanessa Paradis, Vincent Delerm and others. He won many prizes in the major classical trumpet competitions in the world. In July 2010, he was awarded the Instrumental Revelation of the Year Victory Prize at the “Victoires du Jazz” competition.