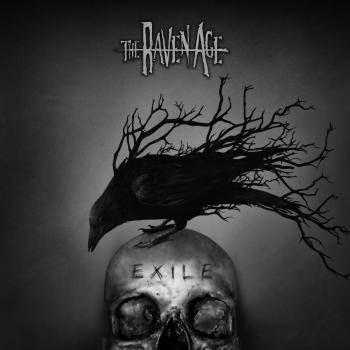 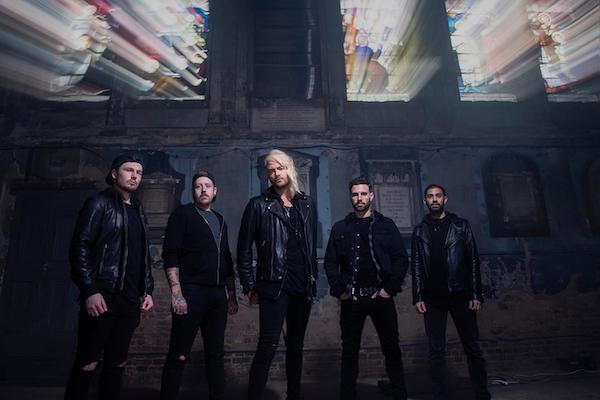 The Raven Age
is a melodic metal band from London, UK.
The name is derived from the ravens of the Tower Of London. Historically, ravens were drawn to the tower because of the blood and carrion in which they consumed. They became the guardians of the tower and would dwell within the grounds. Legend has it that if the ravens ever leave or fly away, the tower and monarchy of Britain will fall.
The quintet had an incredible 2016, touring 6 continents with metal giants Iron Maiden, claiming thousands of new fans and proving themselves across the globe on one of the world's most challenging support slots. Notably, The Raven Age have also opened the stage for some huge acts including Mastodon, Gojira, Ghost, Tremonti, Opeth and Delain.
Their self titled EP shot straight to Number One in the Amazon 'Hot New Releases Chart' and also climbed to number 16 in the 'Top 100 Best Sellers in the Rock & Metal Chart' on Amazon. Furthermore, their single 'Angel In Disgrace' reached number three in the iTunes metal chart in Australia and the band racked up half a million Spotify listeners in 2016 alone. Following this will be their debut studio album Darkness Will Rise due for release via BMG in March 2017.