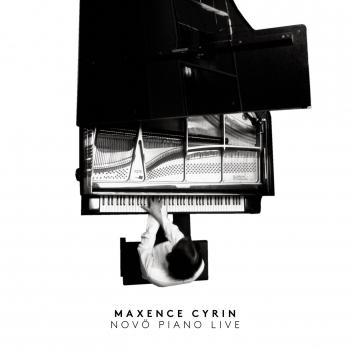 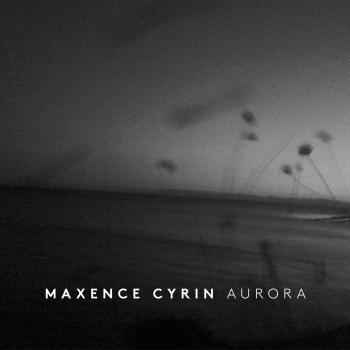 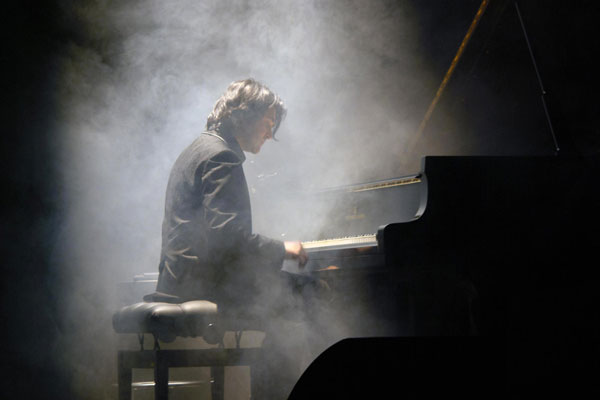 Maxence Cyrin
is a french pianist and composer. After training at the conservatory, he moved on to electronic music and new-wave and made several records during the 90s.
In 2005, he released “Modern Rhapsodies” on FCom, the label founded by DJ Laurent Garnier, where he reinterprets the iconic themes of electronic music from artistes like Massive Attack, Depeche Mode and Aphex Twin as a solo pianist.
In 2010, Maxence made a second album in a similar vein, entitled Novö Piano, in wich he adapted pop, rock and electro tracks from artists as The Pixies, Daft Punk and Arcade Fire.
He also works regularly for the fashion industry for brands like Lanvin, Chanel or Margiela, and has participated in projects in the contemporary art world.
Maxence released and album of original material, “The Fantasist”, in 2012, wich is described as a “fantasized self-portrait”, an imaginary soundtrack combining a strings, piano and vintage synthesizers.
He works actually on a new piano solo album with his own compositions and collaborates with other artists such Miss Kittin and Jay-Jay Johanson.