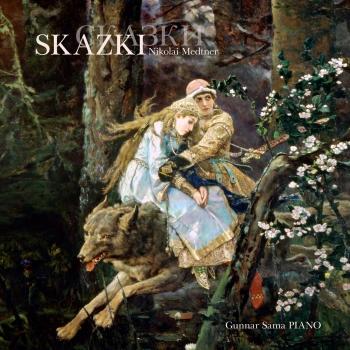 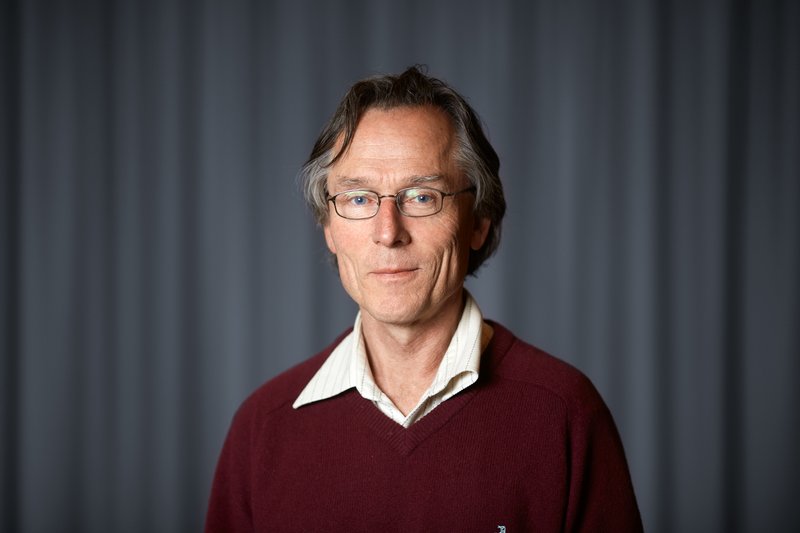 Gunnar Sama
(b. 1949) had his debut in 1975 in Universitetets Aula in Oslo, After studies with Liv Glaser at The Academy Barratt Due, and studies for the Diploma at The Norwegian Academy of Music with prof. Robert Riefling. Sama has also studied with prof. Ryszard Bakst at The Royal Northern College of Music in Manchester and with prof. Jiri Hlinka. He won 2nd price at the «Premio Jaen» piano competition in Spain in 1976. Gunnar Sama has worked as an accompanist at The Norwegian Academy of Music. In addition to the traditional repertoire Sama has a special interest in unfamiliar works and composers. His first CD, “Piano Works by Nikolai Medtner” (PIANO-002, Lindberg Lyd, Norway) was released in 2000.