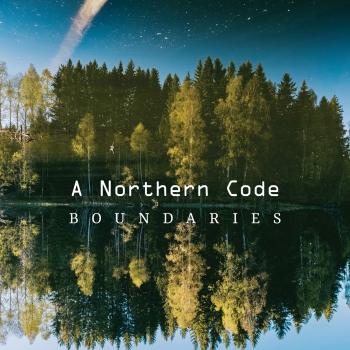 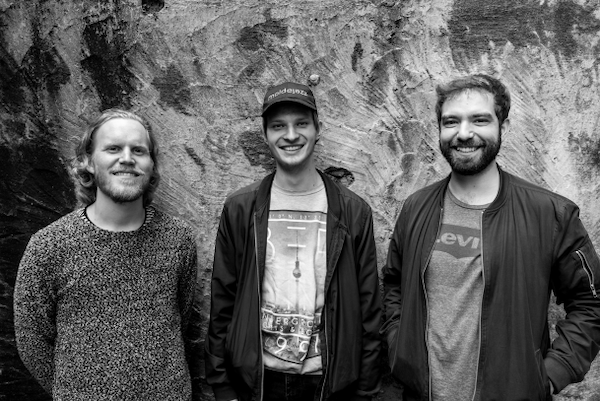 Mathias Marstrander (b. 1993)
studied music at the Grieg Academy in Bergen, Norway and at the Norwegian Academy of Music. He currently lives in Bergen working as a guitarist, composer and producer/studio engineer. His diverse musical personality is highly sought after, and he participates in a wide range of projects, in a variety of genres. He has toured with several different projects and artists throughout Norway and Europe, playing clubs, festivals and tv-shows. Among many projects he released his first album as a leader “Old Times, Beautiful Boy” with his own trio Marstrander Trio in September 2019, he is also a part of the 6 piece jazz group Molecules, which released it’s critically praised debut album on Øra Fonogram in 2017 featuring the Buddy award winning Erlend Skomsvoll.
Sigurd Steinkopf (b. 1997)
studied at the Grieg Academy together with Mathias and Andrew. Although Sigurd is still a student, he is busy travelling and performing with a lot of different bands ranging from free jazz to pop groups. He has toured with blues stars such as Mike Zito and Guy Forsyth, and he plays in General Post Office who have recently performed at The Oslo Jazz Festival, The Edinburgh Jazz Festival and were awarded with the prestigious “Future of Norwegian Jazz Award” in 2019. Sigurd has a siblings-band “Steinkopf Trio” with his two sisters who were also awarded the same award in 2015.
Andrew Robb (b. 1990)
Since winning 1st Prize at the European Society of Bassists Jazz Competition in 2018, Andrew Robb (b. 1990) is beginning to establish himself as one of the most versatile and talented young double bassists from Scotland. He plays with the award-winning Alan Benzie Trio, Henry Spencer’s Juncture, Renato D’Aiello’s Quartet resident on Monday nights at Ronnie Scott’s and jazz folk group Twelfth Day. Andrew has had the pleasure of playing with the legendary US singer Salena Jones, Norwegian Jazz legends Dag Arnesen and Knut Kristiansen, the Art Blakey alumnus Valery Ponomarev, saxophone stars Petter Wettre, Tim Garland and Tommy Smith, organist Tony Monaco, guitarist Bjørn Solli, UK pianists Julian Joseph and Kit Downes, singer Cleveland Watkis and trumpeter Byron Wallen. He tours extensively in the UK and across Europe. In 2018 he was appointed Head of Jazz at St Mary’s Music School in Edinburgh, Scotland’s only specialist music school, and in 2019 he was appointed as Lecturer of Jazz Bass at Leeds College of Music.